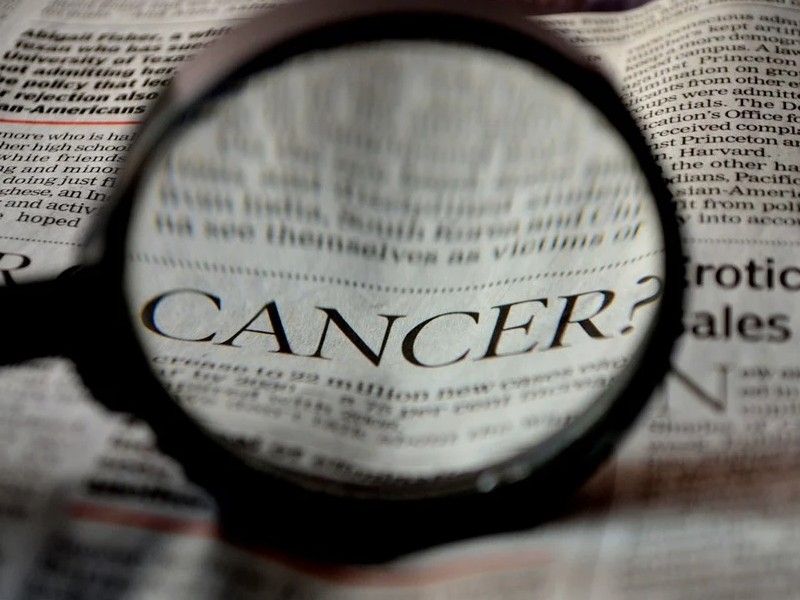 Knowledge and awareness are the key things to solve problems and we strongly recommend to have good awareness about the health related issues so that one can diagnose them early and get proper medication. One such awareness is about the types of cancer every woman should know about. Read on.

Cervical Cancer: This often originates due to a common sexually transmitted virus, HPV and it rarely shows any symptoms in the early stages. The treatment includes radiation, chemotherapy ans surgery.

Uterine Cancer: In this type of cancer, it affects woman’s womb or uterus. It’s symptoms are very much similar to ovarian cancer especially abnormal bleeding. One can get treatments like radiation and hormone therapy.

Vaginal and Vulvar Cancer: Both vaginal and vulvar cancers are similar but also very rare. The vulva is the outer part of the female genitalia, while the vagina is the tube-like cahnnel form the uterus. The symptoms include rashes, sores, pain or lumps, bleeding and itching of vulva.

Is pollen responsible for rise in Covid-19 cases?

5 new coronavirus symptoms have been discovered