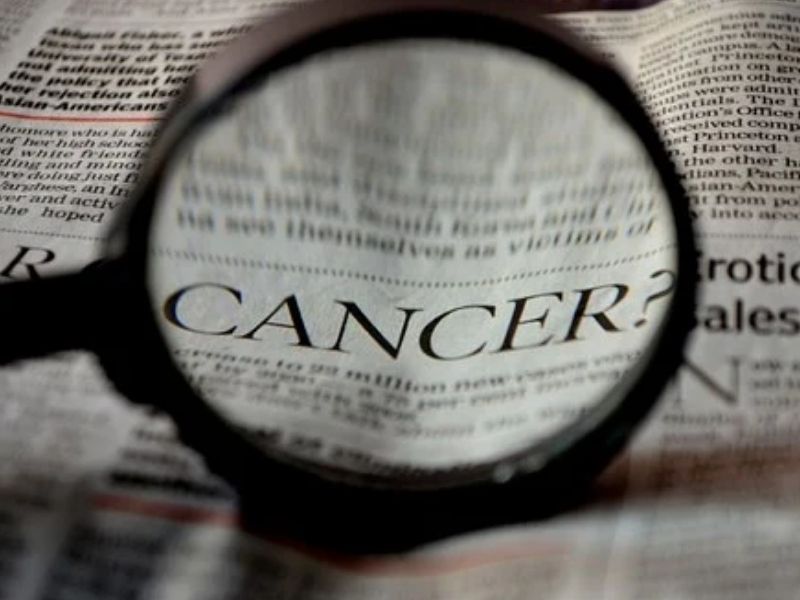 According to the Indian Council of Medical Research (ICMR), there will be an estimated 12 per cent rise in cancer cases in India in the next five years.

Males (52.4 per cent) are more prone to the risk of all cancer cases compared to females (47.4 per cent). Tobacco use is the major reason — comprising 48.7 per cent of cancers among males and 16.5 per cent among females.

“Larger proportion of older individuals is the first cause of increased cancer numbers. The higher the proportion of older age in the population, the higher is the chance of cancer,” Wesley M Jose, Clinical Associate Professor, Medical Oncology, Amrita Hospital, Kochi, told IANS.

A recent report states that the number of cancers associated with tobacco use in 2025 would be 4,27,273 — contributing to 27.2 per cent of India’s total projected cancer cases.

“Tobacco cessation will reduce the cancer burden by about 25 per cent. The major contributing factor being tobacco and ghutka consumption that directly accounts for 27 per cent of cancers in India,” Murad E. Lala, Oncologist at P.D. Hinduja Hospital & MRC, Mahim, Mumbai, told IANS.

Oversleeping can increase risk of stroke