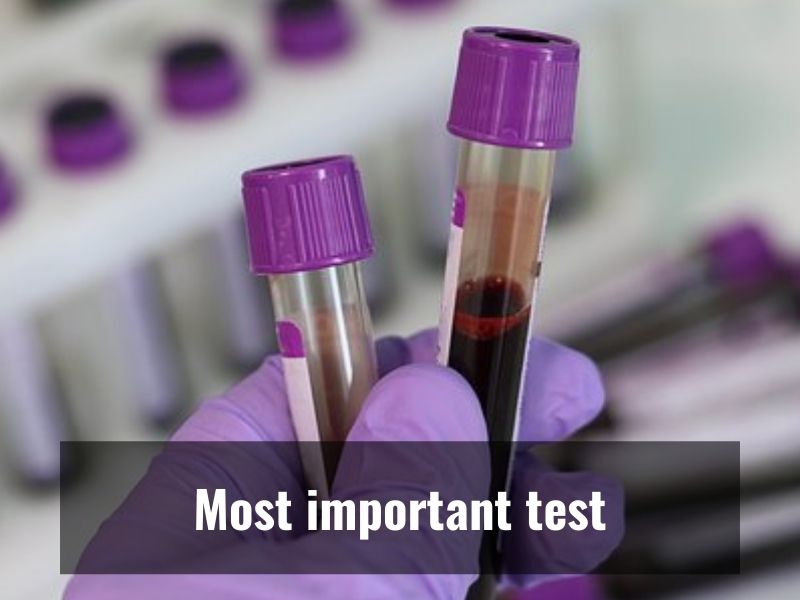 One fact about cancer is that it is treatable – provided – it is found early and can also turn terminal and painful if it metastasizes. Detection in time has been the silver bullet mankind has been searching for the king of maladies.

Now, in the UK, the NHS doctors have (since Monday 13 September) begun using a “revolutionary” blood test to spot more than 50 cancers earlier. The Galleri process is particularly good at detecting hard-to-diagnose tumours including bowel and pancreatic cancers. The NHS-Galleri trial is being run by the Cancer Research UK and King’s College London Cancer Prevention Trials Unit in partnership with the health service and healthcare company GRAIL, which developed the test technique.

How will this test be carried out?

How this test will help:

Cancer at Stage 1 or 2 has potential treatments that are less aggressive. Patients whose cancer has been detected at the earliest stage have a five to 10 times better chance of surviving compared with those who are diagnosed late at Stage 4.

Patients will find out they are in the test group if Galleri flags up possible cancer, in which case they will be sent to the hospital to undergo further checks. Initial results of the learning from and the efficacy of the method (as per these clinical trials) are expected by 2023. If they are successful, Galleri will be rolled out to a further one million people in 2024 and 2025.

Covid-19 in India: India is world’s top source of misinformation?