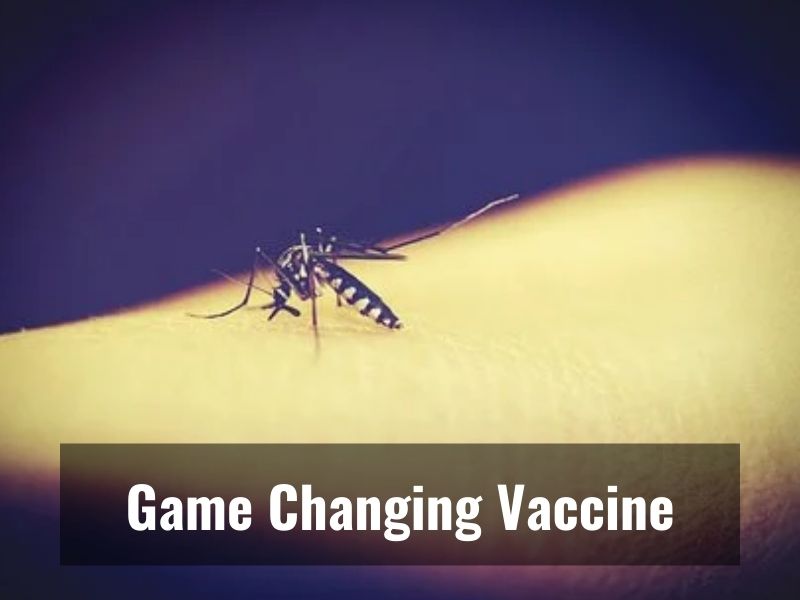 Health officials in Africa are confident and hopeful that the first-ever malaria vaccine ‘Mosquirix’ approved by the World Health Organisation (WHO) will “dramatically change” the way the continent of 1.3 billion people combats the lethal disease.

The new malaria vaccine is a ‘game-changer’ in combating the disease which accounts for hundreds of thousands of deaths each year in Africa.

In Nigeria, which consists of the world’s highest cases of malaria with 27 per cent of the total global malaria toll, officials said that they hope Africa’s most populous country will get priority when the distribution of the vaccine begins.

The disease took the lives of at least 3,86,000 people in the continent in 2019, which accounts for 90% of the global tally, with six African countries accounting for more than half of the malaria deaths across the globe, as per the WHO report.

Meanwhile, the Mosquirix vaccine, that comes years after continued failure in finding a solution for protection against the disease, has minimal efficacy of about 30% in cases of severe malaria. However, it brings a ray of hope for African countries where people hardly have access to bed nets or other preventive measures.

Related Topics:MalariaMosquirixTop NewsWHO
Up Next

Babies born to mothers with Covid infection may have enhanced levels of immune cells: Study

Government preparing for a surge of 4.5 to 5 lakh Covid cases a day: Dr VK Paul