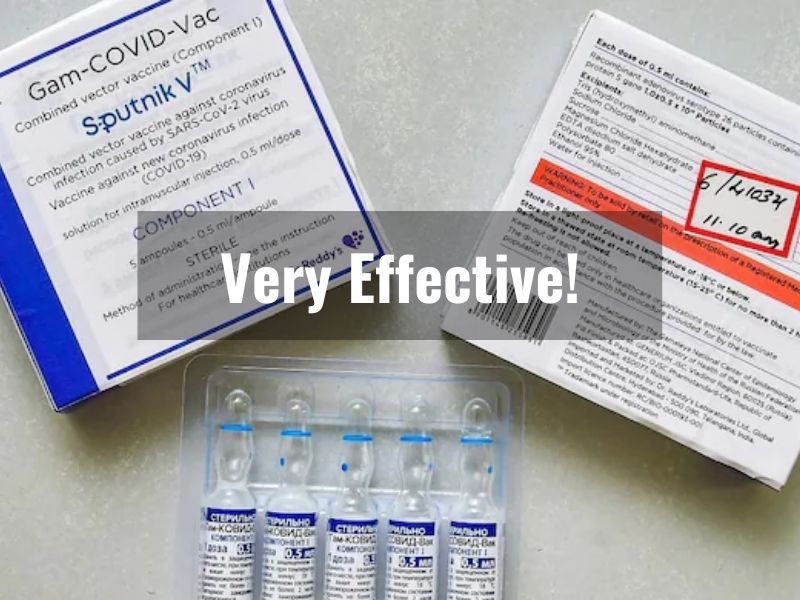 As per the findings, the Russian jab was able to produce protective neutralizing titers against new variant including the Alpha, Beta, Gamma and more importantly, the Delta variant, which was found first in India.

In a statement, RDIF CEO Kirill Dmitriev said, “Sputnik V pioneered the vaccine cocktail approach with two shots. The tests conducted by the Gamaleya Center have demonstrated the validity of this approach as the virus-neutralizing activity against new strains, which are more dangerous and infectious, remains higher than that of many other vaccines.”

All you need to know about Zydus vaccine