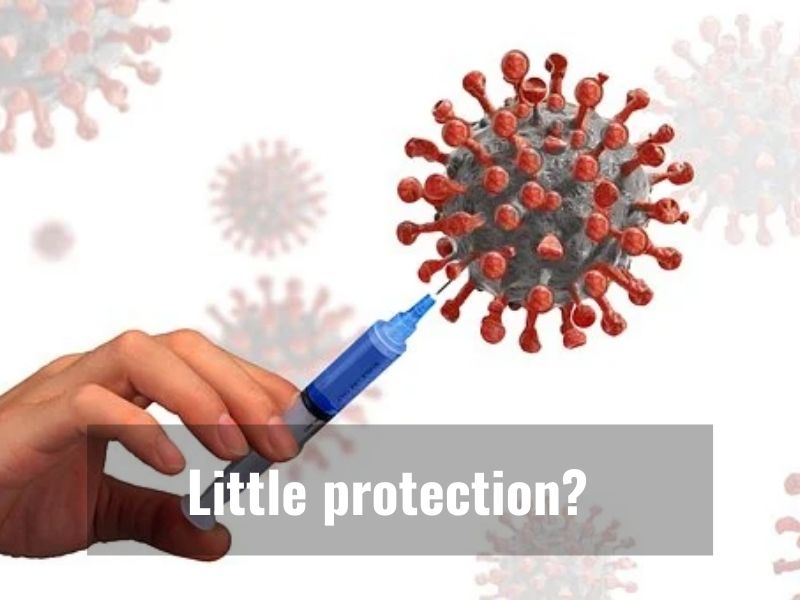 A study was conducted by the Ganga Ram Hospital in Delhi and has found that a single vaccine dose offered no protection against symptomatic Covid-19 cases during the Delta variant surge.

The study stated, “An unprecedented surge in SARS-CoV-2 infections driven by the Delta variant was reported from India recently. The total reported new cases from its capital, New Delhi, in April and May 2021 were more than those reported in a 13-month period since the onset of the pandemic (765,117 vs 661,123). We estimated ChAdOx1 nCoV-19 (Covisheild) effectiveness during this surge.”

“Our study reports lower protection by two doses from symptomatic infections than that reported by CMC Vellore, India (67%) or by Public Health England (65% against the Delta variant), the authors have said.