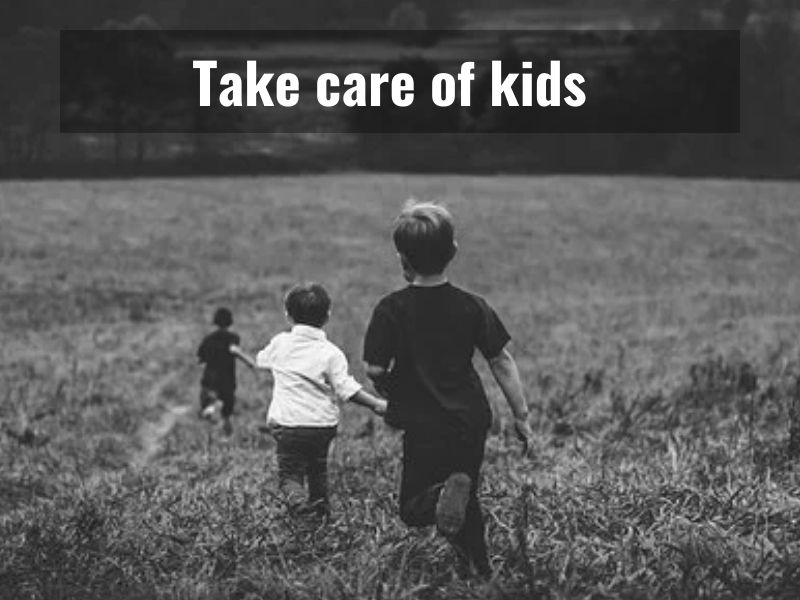 As per the data from India’s apex child rights body. nearly 720 children in child care institutions in 11 states and Union Territories have contracted Covid-19 till now and no fatalities have been reported. Out of 721 children in such institutions, who contracted the infection, the highest number was reported from Haryana (288) followed by Tamil Nadu (149) and Bihar (131).

The data was shared by the National Commission for Protection of Child Rights in response to an RTI query from PTI.

The data also stated that 686 children living in child care institutions (CCIs) have been infected with Covid-19 so far this year.

Last year, Uttar Pradesh was the only state out of the 11 states and Union Territories (UTs) to report coronavirus cases among children in CCIs. It had reported 35 cases, according to the data.

This year, no coronavirus case has been reported yet from such institutions in Uttar Pradesh, it stated.

Heartburn drug ‘Famotidine’ along with Aspirin might help against Covid-19 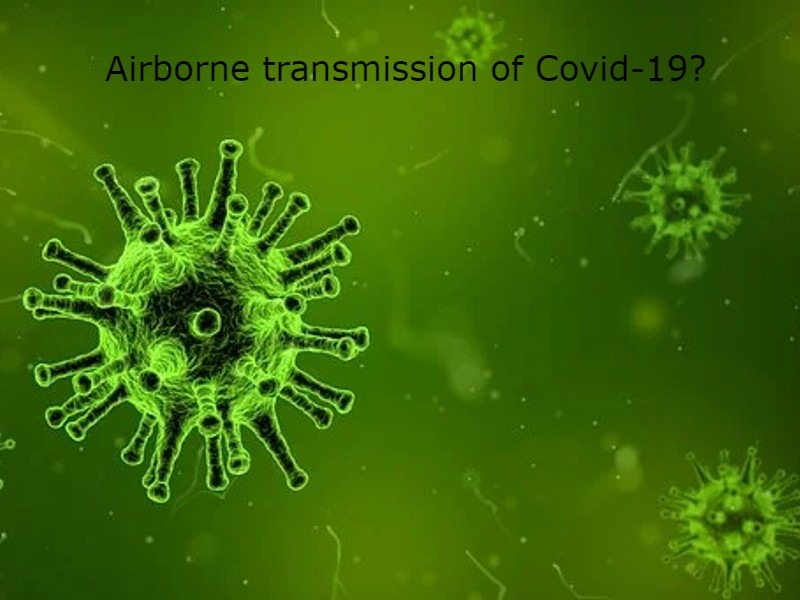 A new study new study has shown that the airborne transmission of Covid-19 is highly random and suggests that social distancing alone is not effective in controlling its spread, reiterating the importance of vaccination and face masks.

“One part of the way that this disease spreads is virology: how much virus you have in your body, how many viral particles you expel when you speak or cough,” said Dr Shrey Trivedi, the Indian-origin first author of the study published in the journal ‘Physics of Fluids’ this week.

“But another part of it is fluid mechanics: what happens to the droplets once they’re expelled, which is where we come in. As fluid mechanics specialists, we like the bridge from virology of the emitter to the virology of the receiver and we can help with risk assessment,” explained Trivedi from the Department of Engineering at the University of Cambridge. 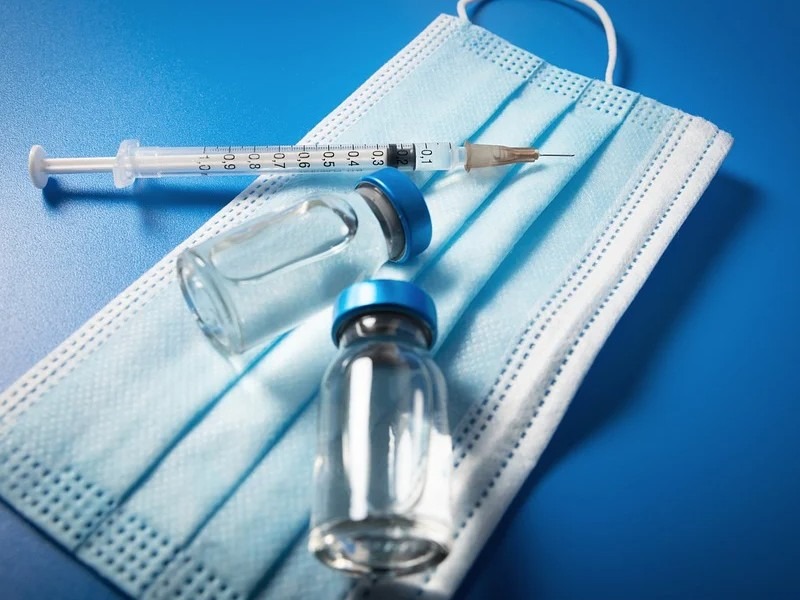 As per reports, France is expected to announce that Covid-19 booster shots will be made available to all adults, as well as stricter rules on wearing face masks and more stringent health pass checks to curb a new wave of infections.

President Emmanuel Macron’s government on Wednesday said it would focus on tougher social distancing rules and a faster booster shot programme and that it wanted to avoid the lockdowns being imposed once more by some other European countries.

Air pollution linked to increased risk of getting sick from Covid-19: Study 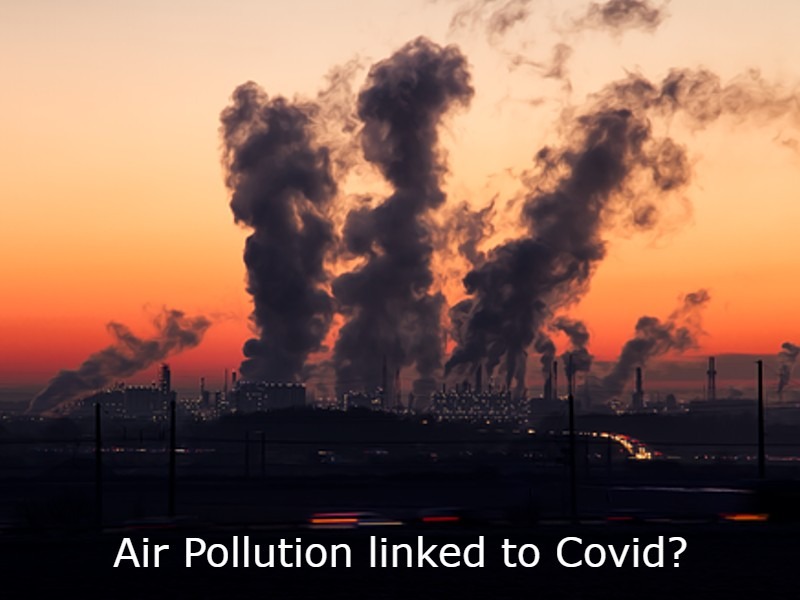 According to a study conducted in Spain, long-term exposure to air pollution is associated with an increased risk of developing Covid-19 among people who get infected with the SARS-CoV-2 virus.

The research, published in the journal Environment Health Perspectives on Wednesday, provides further evidence on the health benefits of reducing air pollution, and highlights the influence of environmental factors on infectious diseases.

“The problem is that previous studies were based on reported cases, which had been diagnosed, but missed all the asymptomatic or undiagnosed cases,” said study first-author Manolis Kogevinas from Barcelona Institute of Global Health (ISGlobal) in Spain.