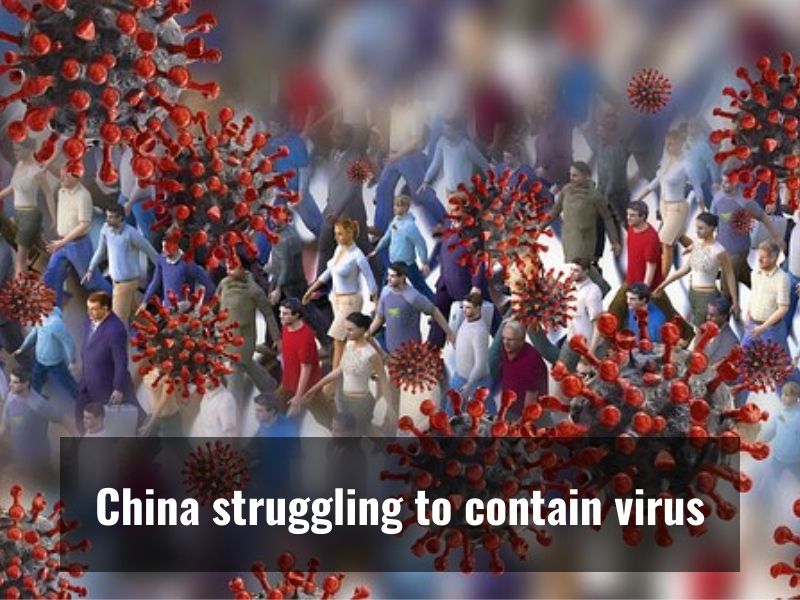 China reported 1.23 lakh confirmed cases of infection and 5,687 virus-related deaths to date, according to the World Health Organisation. Now, the authorities have launched a massive effort to contain the spread of a Delta variant outbreak in China’s southern province of Fujian, which borders Zhejiang to the north and Guangdong to the south.

A team of experts sent to Fujian called the outbreak “severe and complicated” but said it could subside before the end of the month, reported state broadcaster CCTV.

This has become a major concern because many travel to parts of the country during ‘Golden Week’ starting October 1. A week-long national holiday, the ‘Golden Week’ is one of the busiest times for domestic travel in China.

Related Topics:ChinaCoronavirusCovid-19Top News
Up Next

Covid-19 in India: India is world’s top source of misinformation?

Covid-19 in US: Delta wave may peak soon