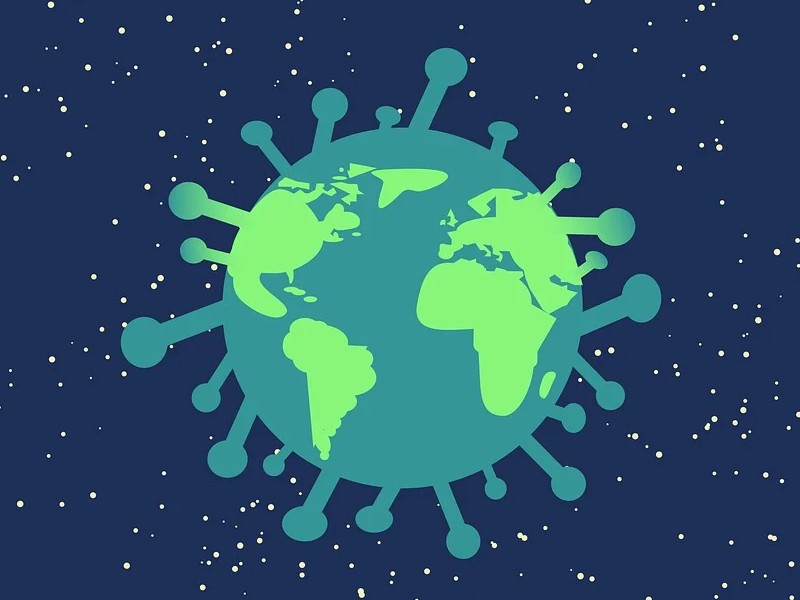 The Australian, a newspaper, reported that a document written by Chinese scientists and health officials before the pandemic in 2015 states that SARS coronaviruses were a “new era of genetic weapons” that could be “artificially manipulated into an emerging human disease virus, then weaponised and unleashed”.

The paper titled The Unnatural Origin of SARS and New Species of Man-Made Viruses as Genetic Bioweapons suggested that World War Three would be fought with biological weapons.

Peter Jennings, the executive director of the Australian Strategic Policy Institute (ASPI), told news.com.au that the document is as close to a “smoking gun” as we’ve got.

He added, “I think this is significant because it clearly shows that Chinese scientists were thinking about military application for different strains of the coronavirus and thinking about how it could be deployed.”

Jennings further stated, “It begins to firm up the possibility that what we have here is the accidental release of a pathogen for military use. If this was a case of transmission from a wet market it would be in China’s interest to co-operate … we’ve had the opposite of that.”

Robert Potter, a cyber security specialist who analyses leaked Chinese government documents, was asked by The Australian to verify the paper and he says the document definitely isn’t fake, reported news.com.au.

Potter said, “We reached a high confidence conclusion that it was genuine … It’s not fake but it’s up to someone else to interpret how serious it is.”

Related Topics:CoronavirusCovid-19World War 3
Up Next

WHO warns against use of Ivermectin for Covid-19 treatment

Covid-19: Here are the precautions for dental health 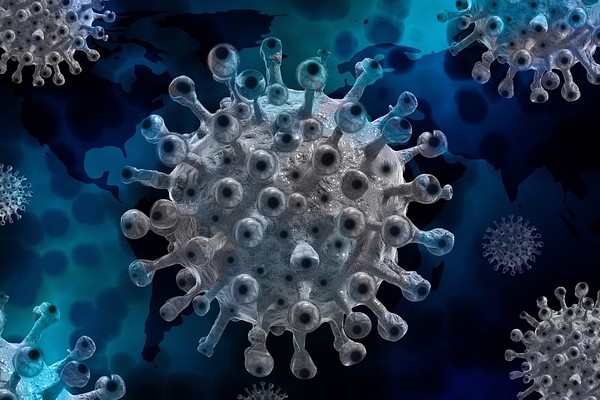 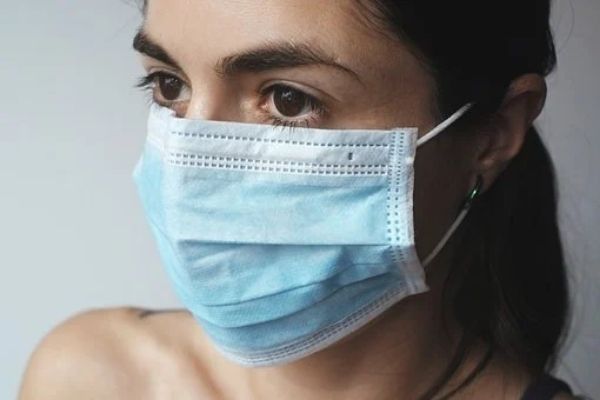 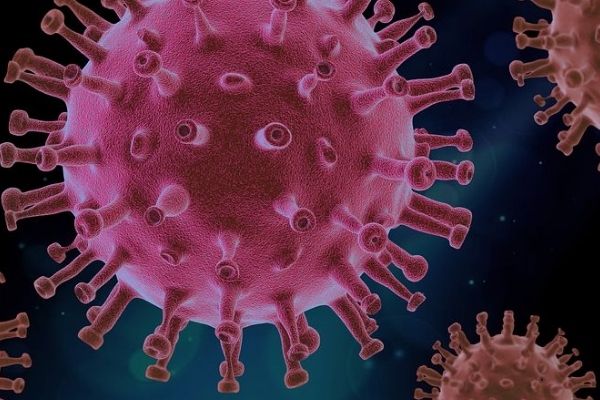