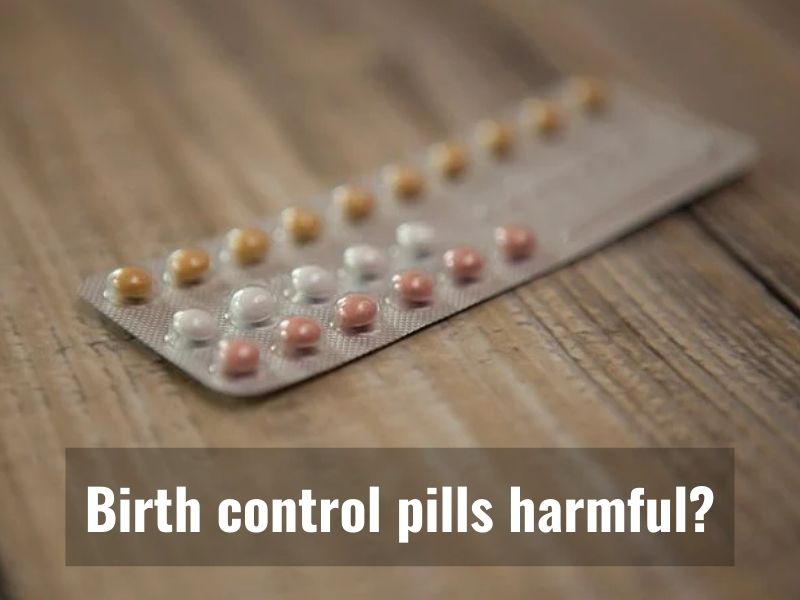 A new study has found that women who take certain forms of this contraception have much higher levels of hormones than women who don’t. With this, it has raised queries about the safety of some forms of birth control pills.

The study gave the results after looking at women’s levels of progesterone and estrogen, both produced by the ovaries and in levels that naturally vary over the course of the menstrual cycle.

In women who take the pill, these naturally released hormones are replaced by synthetic versions in order to prevent pregnancy, with progesterone replaced by progestin, and estrogen replaced by ethinyl estradiol.

Carried out by the University of Michigan, the study reviewed data from 12 different studies that measured the amount of progesterone and estrogen over the menstrual cycle in women who don’t take the pill.

“Not enough has changed over the generations of these drugs, and given how many people take hormonal birth control worldwide — millions — the pharmaceutical industry shouldn’t rest on its laurels,” said Strassmann.

Strassmann added, “The increased number of menses is associated with increased hormonal exposure and risk for breast cancer. It is critically important to know whether hormonal contraception further exacerbates this risk.”

We’re in early stages of 3rd wave of Coronavirus: WHO