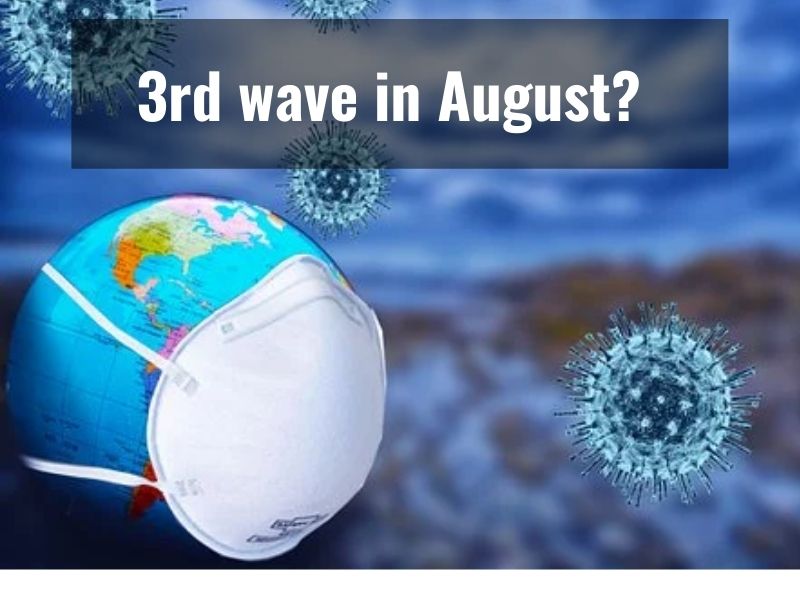 According to a study conducted by IIT researchers, the third wave of coronavirus is likely to hit India in the month of August and the daily infections are likely to clock between one lakh to 1.5 lakh.

The research was conducted by Mathukumalli Vidyasagar and Manindra Agrawal at IIT Hyderabad and IIT Kanpur, respectively. The researchers developed a mathematical model to predict the rise in Covid-19 cases during the third wave in India.

Earlier, the researchers had accurately predicted the severe second wave in April-May in which thousands of people lost their lives.