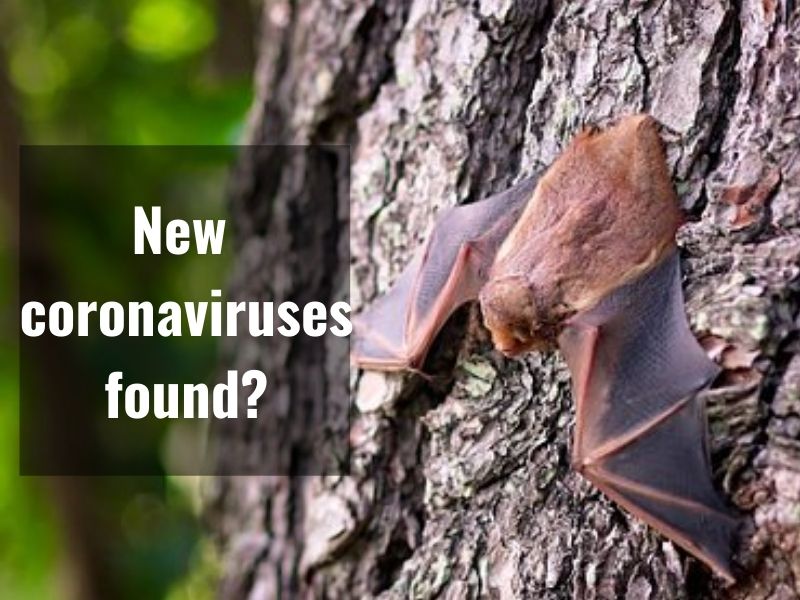 Amidst the deadly pandemic, the researchers in China sent shock waves around the world yet again saying that they had found a batch of new coronaviruses in bats. Adding further, they said one that may be the second-closest yet (genetically) to the Covid-19 virus.

The researchers said that their discoveries in southwestern China show just how many coronaviruses are there in bats and how many have the potential to spread to people, CNN reported.

In a report published in the journal Cell, the researchers from the University of Shandong said, “In total, we assembled 24 novel coronavirus genomes from different bat species, including four SARS-CoV-2 like coronaviruses.”

The researchers, who collected samples from small, forest-dwelling bats between May 2019 and November 2020, said that they tested urine and feces as well as taking swabs from the bats’ mouths.

“It would be the closest strain to SARS-CoV-2 except for genetic differences on the spike protein, the knob-like structure that the virus uses when attaching to cells,” as per the researchers.

“Together with the SARS-CoV-2 related virus collected from Thailand in June 2020, these results clearly demonstrate that viruses closely related to SARS-CoV-2 continue to circulate in bat populations, and in some regions might occur at a relatively high frequency,” they wrote. 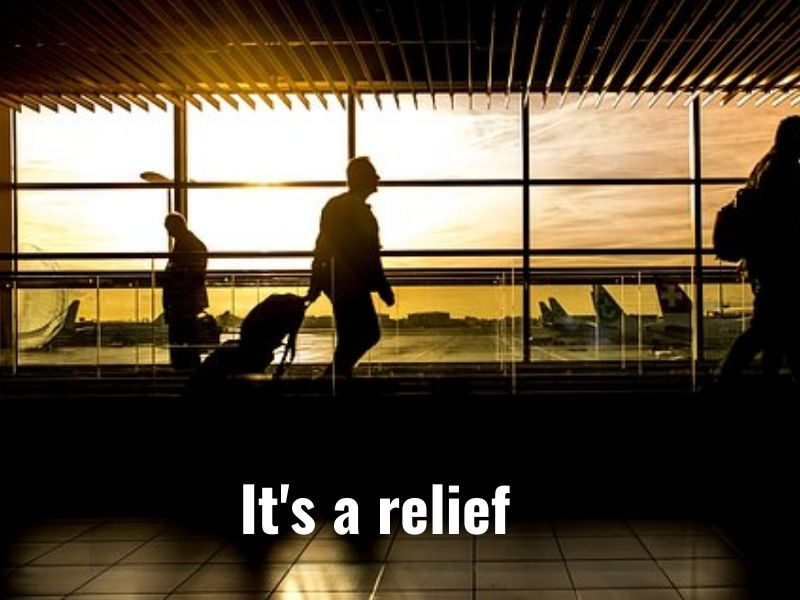 In a major relief to many travelers, Germany has announced to lift the entry ban and also ease travel restrictions from India and four other countries, where the Delta variant is widespread.

German Ambassador to India Walter J. Lindner said, “Promised to work hard on easing travel restrictions for travelers from IND and update you immediately. And voila: from tomorrow on GER is removing entry ban and easing travel rules for 5 countries where the Delta variant is widespread, including IND! Details soon on website….”

On Monday, Germany’s health agency said it would lift a ban on most travellers from the UK, India and three other countries hit by the Delta variant of Covid-19. 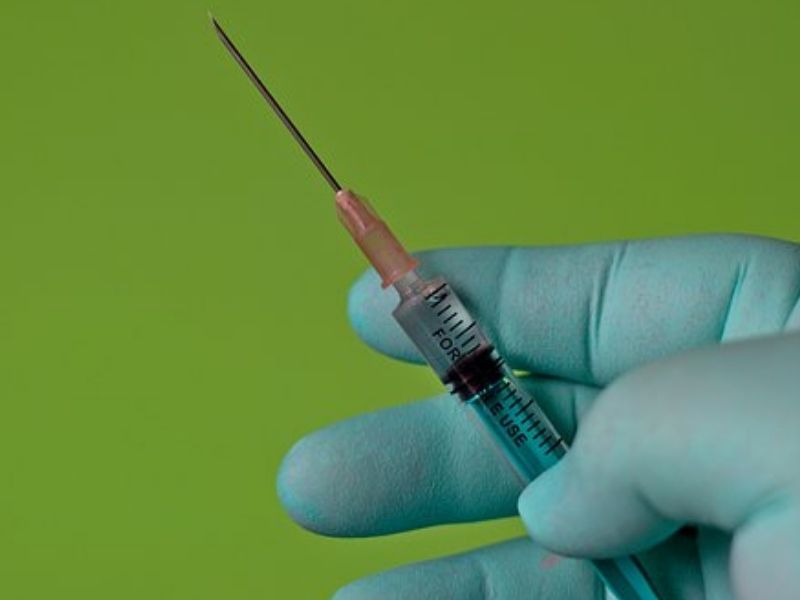 According to government data, Pfizer Inc.’s vaccine was less effective at keeping people from getting the coronavirus in Israel in recent weeks.

But the vaccine continues to provide a strong shield against severe Covid-19.

The health ministry said that the vaccine protected 64% of people against the illness between June 6 and early July, down from a previous 94%.

As per the Health ministry, despite the indications of increased infections, the data also showed the shot is protecting people from severe illness. Its effectiveness at preventing hospitalization fell to 93%.

On the other hand, governments are working hard to vaccinate all the people as early as possible.

Israel had one of the world’s most effective coronavirus inoculation drives. About 57% of the population is now fully vaccinated. 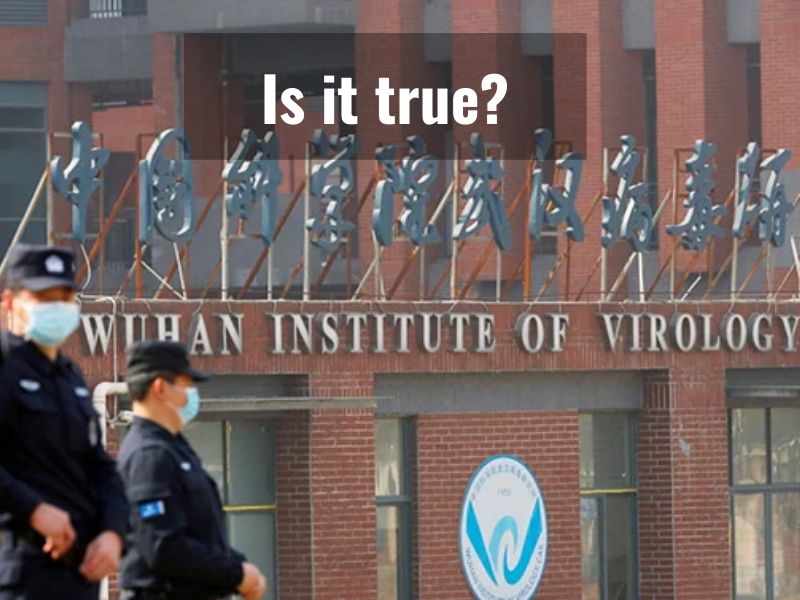 Adding to concerns over secrecy surrounding the outbreak of Coronavirus across the world, the US officials confirmed that the details of the genetic makeup of some of the earliest samples of coronavirus in China were removed from an American database where they were initially stored at the request of Chinese researchers.

In a statement on Wednesday, the US National Institutes of Health said that the data, first submitted to the U.S.-based Sequence Read Archive in March 2020, were “requested to be withdrawn” by the same researcher three months later in June.

The agency said that the reason cited at the time for withdrawal was that the sequence information had been updated and was being submitted to another database.

It added, “Submitting investigators hold the rights to their data and can request withdrawal of the data. NIH can’t speculate on motive beyond the investigator’s stated intentions.”