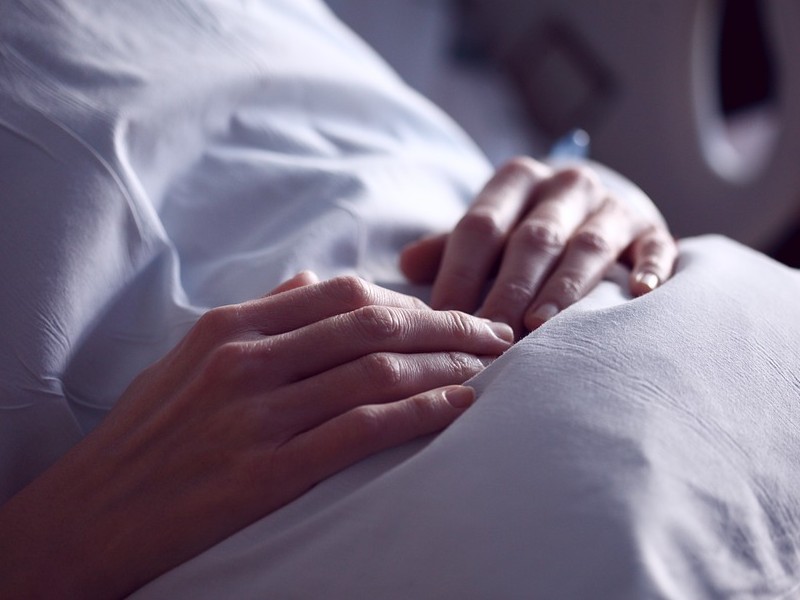 In a shocking incident, a school dropout performed a C-section using a razor blade at an unregistered nursing facility on Saini village of Sultanpur district in Uttar Pradesh. And this act resulted to the death of the woman and her child. The accused has been identified as a 30-year-old Rajendra Shukla, who studied till class 8.

As per reports, the owner Rajesh Sahini of Maa Sharda Hospital hired Shukla, to perform surgeries at the ill-equipped facility in the village. The police have booked both Shukla and Sahni for culpable homicide not amounting to murder after the victim’s husband filed the complaint.

All you need to know about menstrual blood clots