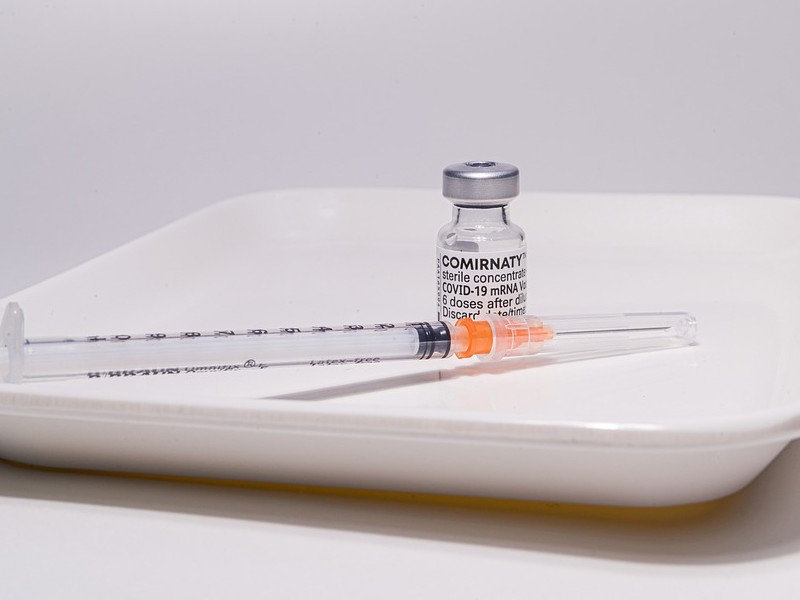 The American Pharma giant, Pfizer has told the government its Covid vaccine shows “high effectiveness” against the India-dominant variant experts believe is behind the second wave of infections in the country, sources told news agency PTI.

It further added that its vaccine had been proven suitable for everyone over 12, and can be stored for a month in cold storage facilities with a temperature range of 2-8 degrees Celsius.

According to PTI, Pfizer told the Indian government it should “rely on the 44 authorisations, including WHO approval (to) facilitate emergency use authorisation…”

Also, the company is open to considering surveillance of the first 100 subjects to get its vaccine.

According to PTI sources, it has shared the most recent data points regarding trials, efficacy rates and approvals from various countries and by the World Health Organization (WHO).

Last week, Delhi government approached Pfizer (and Moderna, another US pharma giant with a Covid vaccine) and was looking to buy vaccines directly from them. The offer was rejected; Pfizer cited company policy to said that it would only deal with Central Government.

On the other hand, Moderna cited similar policies to refuse the Punjab government.

So far, India has administered over 20 crore vaccine doses but is still a long way to go as it has to vaccinate the 130-crore population. 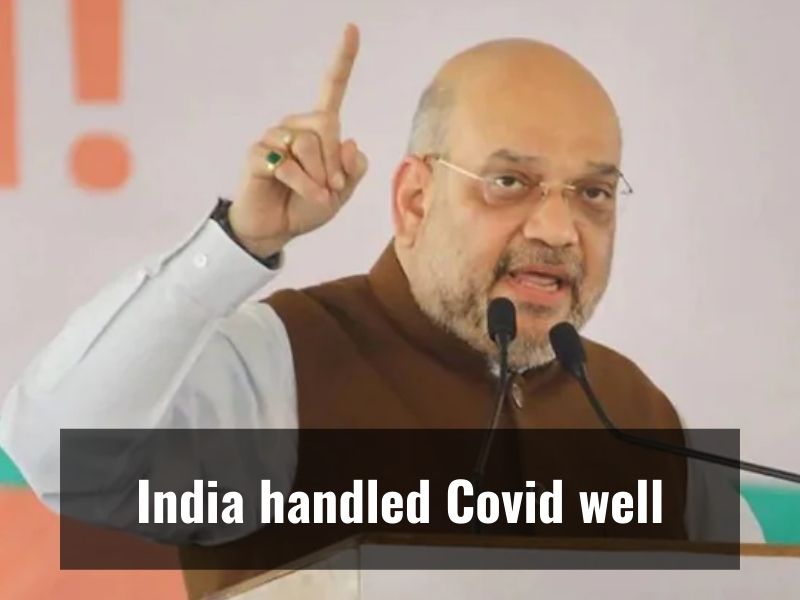 On Tuesday, Union Home Minister Amit Shah said that India has handled the Covid-19 pandemic in the best possible manner among all countries in the world despite limited resources.

Addressing the 17th formation day of the National Disaster Management Authority (NDMA) here, Shah also said that the Centre is planning to roll out the ‘Aapda Mitra’ (Friends in Disaster) project in 350 districts across the country by imparting training to citizens as first responders to any disaster.

He added that despite limited resources and with such a large population of 130 crore, India has fought the Covid-19 pandemic in the best possible manner among all countries. 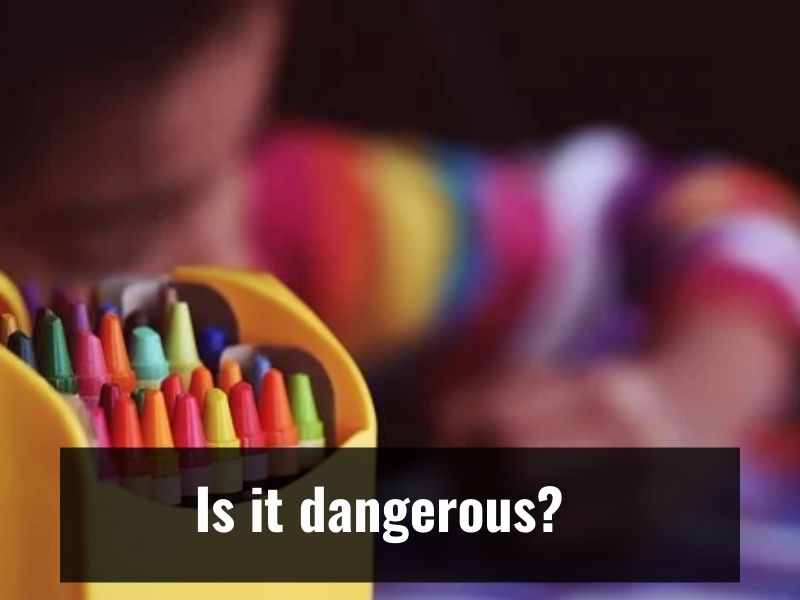 “It must also be acknowledged that testing strategies for SARS-CoV-2 infection in schools should act as an adjunct and not substitute to other organizational and behavioural interventions,” says the study authored by ICMR Director-General Dr Balram Bhargava, Samiran Panda and Tanu Anand.

“Routine temperature or symptom checking in schools should be avoided due to limited evidence of their utility. It is also recommended that schools should have access to onsite testing facilities as per existing country-specific guidelines,” the paper published in the Indian Journal of Medical Research read. 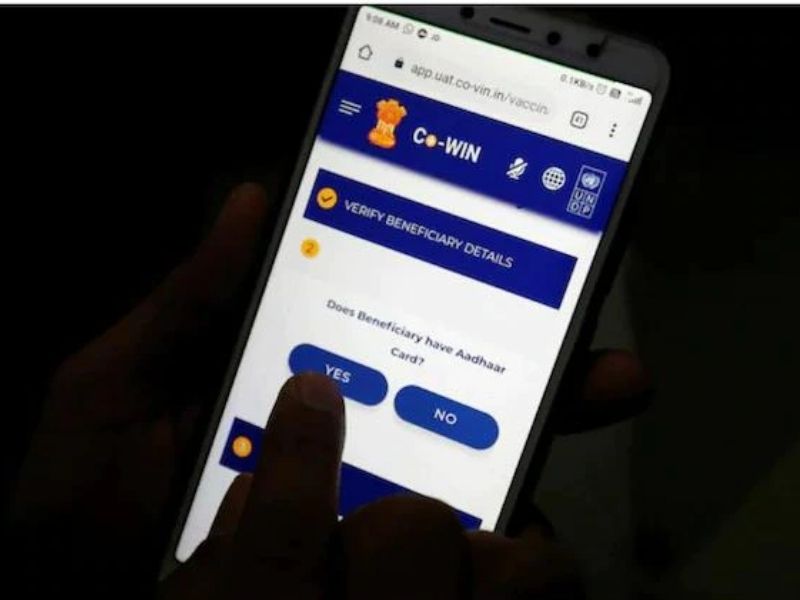 According to the official sources, people, who have fully vaccinated and want to travel abroad, will have a CoWin certificate with their full date of birth.

This happened amidst the ongoing discussions between India and the UK over Covid vaccination certificates.

Currently, CoWin certificates mention the beneficiary’s age based on the year of birth besides other details.

The new feature is being introduced in compliance with the WHO norms and is likely to be available from next week.

“It has been decided that a new feature will be added to the CoWin under which those who are fully vaccinated and want to travel abroad will have full date of birth on their vaccination certificates,” an official source said.