Connect with us
Related Topics:Featured
Up Next

1 in 7 are not aware of Chronic Kidney Disease 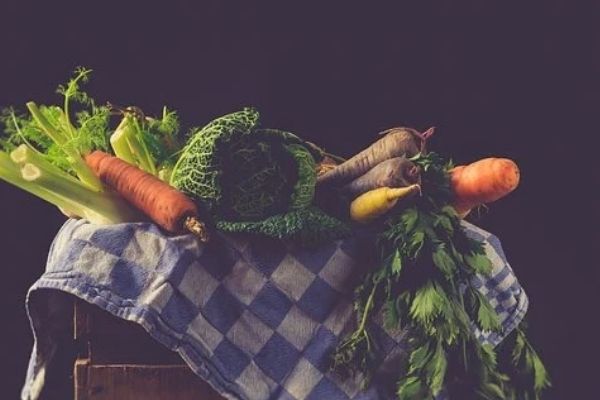 D-mannose, also known as mannose, is a type of sugar found in a number of fruits and vegetables, including cranberries, black and red currants, peaches, green beans, cabbage, and tomatoes. It is also produced in the body from glucose, another from of sugar.To prevent  urinary tract infections (UTIs) or bladder inflammation (cystitis) from infections D-mannose is often used as dietary supplement.

Everything you need to know about the Endourology 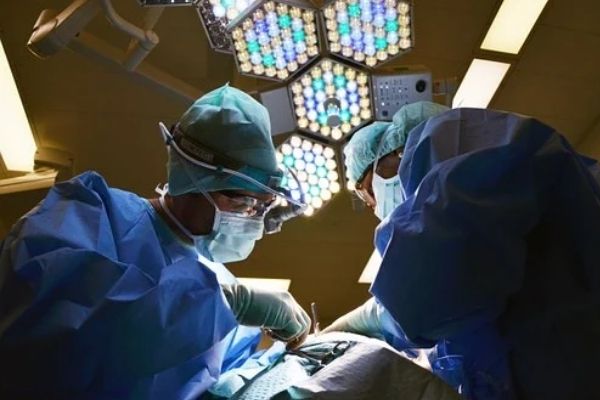 Urology is a surgical specialty which deals with diseases of the male and female urinary tract and the male reproductive organs. Urologist must have knowledge in other areas like paediatrics, gynecology and internal medicine because urologist deals with the wide number of clinical problems. In urology, Endourology is referred as a specific area, where surgeries are performed using a  small internal endoscopes and instruments to see into the urinary tract.

The American urological Association has identified seven subspecialty areas. They are: 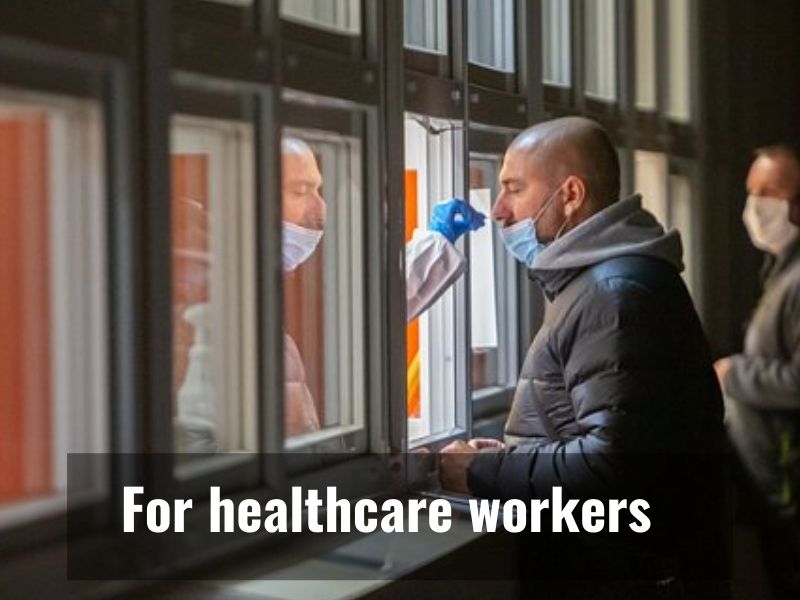 India has been dealing with a deadly second wave. At a time like this, it’s very important to be socially responsible, understanding the dangerous consequences of irresponsible communication.

The ‘self-proclaimed experts’ delivering unsupported and highly misleading scientific theories an false beliefs might create panic and havoc in the country. Health-care workers have been at it tirelessly, under extremely difficult conditions, prioritising their patients’ health over their own. Irresponsible people such as Ramdev are leaving no stone unturned in demoralising the already stressed-out health-care workers.

The government should prosecute such rogues and they should be given stern punishment so that people like him dare not repeat it. They should be booked under the same sections as an assault on health-care workers.