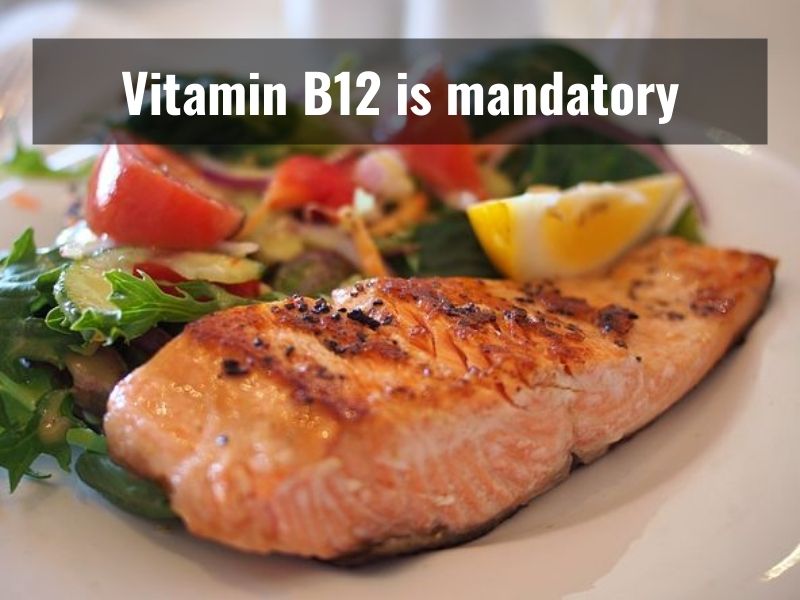 Vitamin B12 is an extremely vital nutrient which regulates body function, from the brain to the bones. However, it’s one vitamin which can be easily missed out on. Statistics also suggest that Vitamin B12 is one of the most common forms of deficiencies across the world, with over 15% people deficient in Vitamin B12 levels, and a whopping 40% + borderline.

What role does Vitamin B12 play ?

Vitamin B12 is a core nutrient which supports the body’s base level function, keeping the blood and nerve cells healthy and facilitating the production of DNA. Now, since our bodies don’t naturally produce Vitamin B12, it’s only possible to get it through certain foods, some of which are found in animal produce and seafood.

Thus, since it’s not naturally produced, it can become fairly easy for an individual , especially someone with a deficient diet to miss out on optimum Vitamin B12 levels, and incredibly easy for the deficiency to creep in. The benefits of this essential vitamin can be easily overlooked, until the levels get too low and be missed out in routine blood work as well. When Vitamin B12 levels get deficient, the body’s vital functioning can go for a toss, and over time, it can show up in some ways.

With Vitamin B12, the best way to take in ample amounts is through natural sources like seafood, eggs, poultry and some forms of dairy, and had frequently (since the body doesn’t store Vitamin B12 for longer times). Thus, while few plant-based sources, veggies, fruits and legumes have Vitamin B12, vegetarians and vegans can be at a higher risk than non-vegetarians of developing this deficiency.

Another easy factor for the deficiency to creep in can be gut trouble. Chronic inflammation in the gut, and other digestive troubles, which are seemingly more common in women than men can limit the absorption of the powerful nutrient, and give rise to issues. Apart from this, it is also said that elderly population, diabetics using metformin, surgical complications or depending on long-use antacids can also be at risk for flare-ups and chronic symptoms.

What’s also confusing about the signs of a Vitamin B12 deficiency is that the early signs and symptoms can be very common with routine signs of stress, or low energy. The symptoms of a rising deficiency can also take a turn for the worse, become concerning and severe in less than six months after they stem up, if not treated. Thus, while it’s very important to be have a nutrient-rich diet, it’s also essential to notice the early warning signs of a deficiency, and take action accordingly.

Changes in the texture of the tongue

Looking for one of the most telltale signs of low Vitamin B12 levels? Take a look at how your tongue feels. If you are deficient in Vitamin B12 levels, you could lose out on papillae, which are the tiny taste bud bumps present on the surface of the tongue. If this happens, you are bound to experience a sore tongue, experience a change in your sense of taste or feel different telling tastes apart (spices may not feel spicy enough).

With an acute deficiency, the tongue can also feel swollen, inflamed. Experiencing other oral symptoms, such as mouth ulcers, prickly sensations or burning feelings in the mouth could also occur.

One important function Vitamin B12 plays is controlling nerve function and facilitating production of RBCs. When you lack Vitamin B12 levels, you could experience a deterioration in the nerve cells, and be prone to nervous issues. As a result, a common symptom which could be experienced is a pins-and-needles-like painful sensation in the hands, legs and extremities of the body. The important nerves spreading out in the spinal cord can also go for a toss, and you may experience dizziness, wobbly, fatigue-like sensations more frequently, since the body’s sense of balance and coordination is at risk.

A symptom of rising Vitamin B12 deficiency, which can be easily confused with mental ailments is patchy memory and forgetfulness. Since Vitamin B12 levels control nerve function, a deficiency could directly cause problems to brain health and functioning. Any damage or problems in the nerves present in the brain could cause problems like memory loss, confusion, disorientation or make it difficult for an individual to remember things well. It is also said that for people who have a severe deficiency, the symptoms could mimic dementia symptoms in cases and cause panic.

A lot of things can mess with our mental health and how we feel, on an everyday basis, but one of the most common factors could be a Vitamin B12 deficiency. Extremely low levels of Vitamin B12 levels can disturb mental balance, stem mood irritability, or eventually lead to depression or anxiety. It is said that Vitamin B12 levels regulate the production of important neurotransmitter chemicals in the brain such as dopamine and serotonin. Thus, if you experience stress without related causes, it’s best to get yourself checked.

If you are experiencing a deficiency, you might experience problems with your heart rate. When there is a deficiency, the heart has a harder time working, and has to beat faster to make up for the lost RBC levels. This response is the body’s way of trying to ensure that enough oxygen circulates through all of the body’s systems and reaches all the organs. As a result, you’ll also be at the risk of experiencing breathing difficulties. 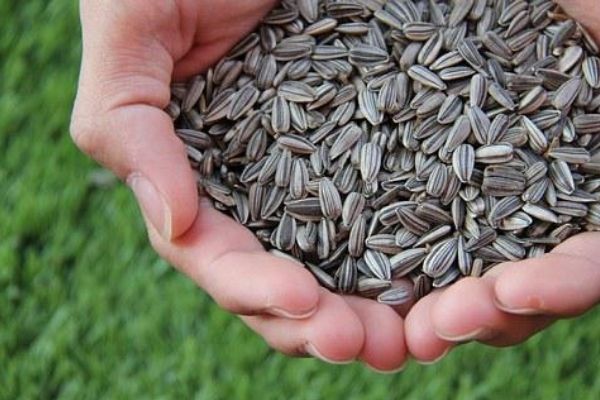 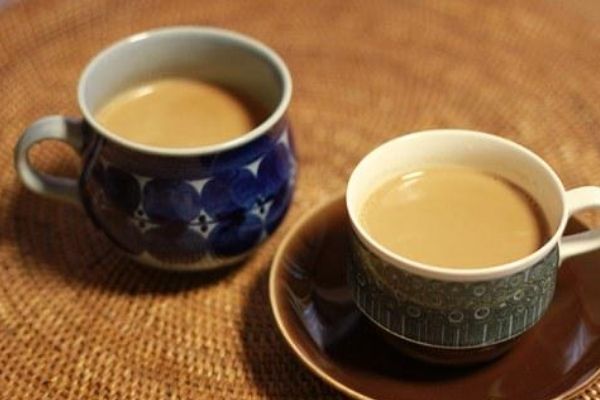 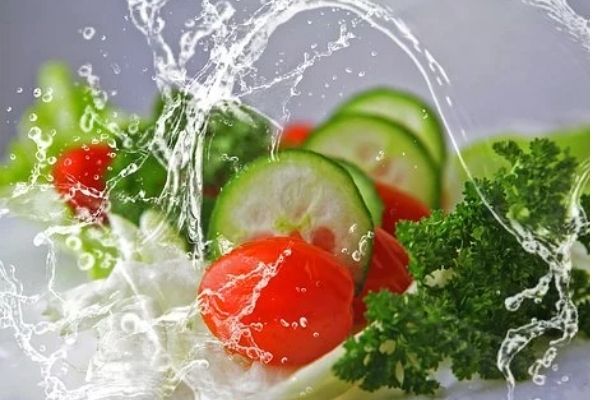