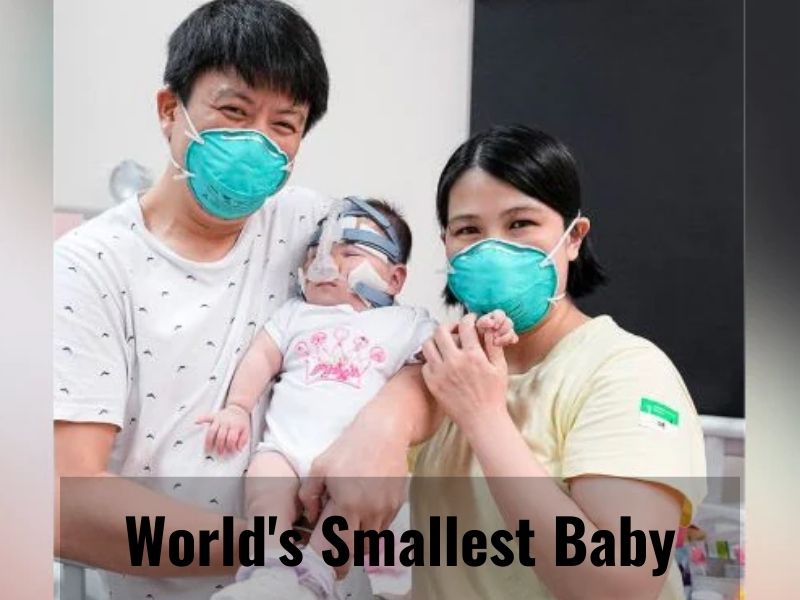 With this, the baby has been called the world’s smallest at birth.

Now, she has been sent home after spending 13 months in hospital.

“I was shocked so I spoke to the professor (in the same department) and asked if he could believe it,” said Zhang Suhe, the NUH nurse, to The Strait Times. “In my 22 years of being a nurse, I haven’t seen such a small newborn baby.”

The baby received 13 months of intensive treatment at the hospital, spending weeks on a ventilator, and now weighs a much healthier 6.3 kg.

Zydus Cadila vaccine to get nod this week?