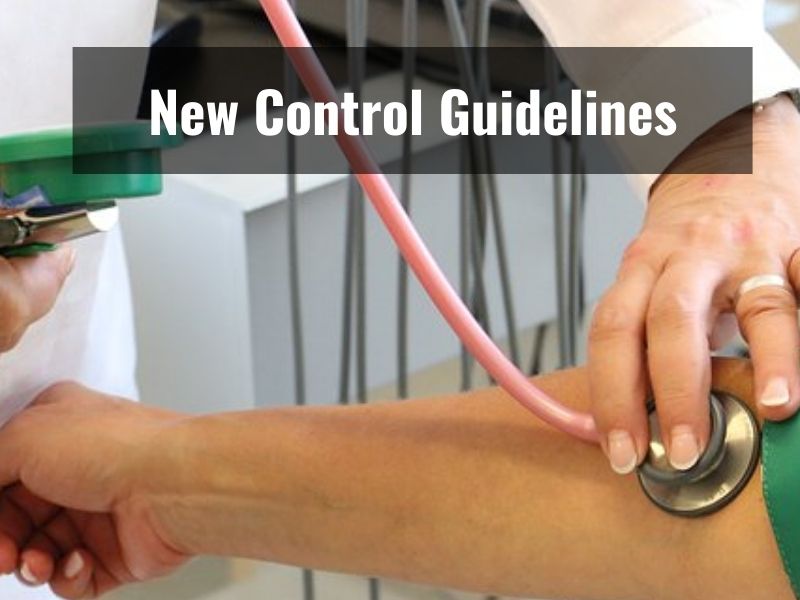 World Health Organisation on Wednesday released new guidelines for blood pressure control, recommend 130 as the upper number threshold for starting medicines for anyone with risk factors or a history of cardiovascular disease and 140/90 for others.

The WHO’s hypertension  guidelines, the first from the organisation in 21 years, come amid concerns that over 1.4 billion people worldwide have high blood pressure but only 14 per cent have it under control despite available cost-effective treatment options.

But while India’s protocol recommends treatment initiation with a single drug for patients with blood pressure readings lower than 180/110, WHO recommends a two-drug combination therapy for adults requiring pharmacological therapy for hypertension.

Some cardiologists in India have over the past three years argued for a reduction in the diagnostic thresholds for blood pressure from 140/90 to 130/80. However, others believe that while 130/80 is an ideal target, people with levels between 130-39/80-89 need not be prescribed drugs immediately, but first asked to reduce salt intake, lose weight and stop smoking.