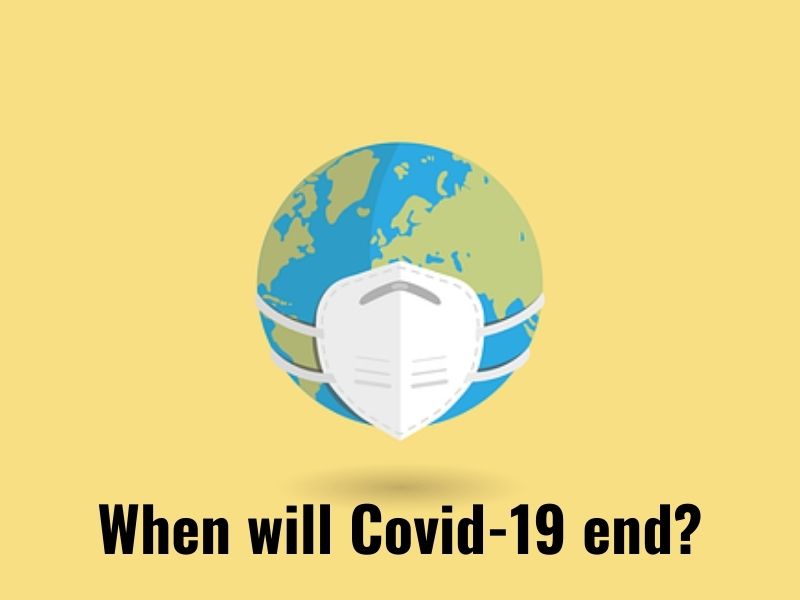 “Pandemic is a test and world is failing”, said WHO director general Tedros Adhanom Ghebreyesus when he was asked, “When will Covid-19 end?”

Addressing the International Olympic Committee meeting in Tokyo, the World Health Organisation (WHO) chief said, “It’s a question I am often asked, and which the people of the world are asking: when will this pandemic end? Indeed, the Covid-19 pandemic has asked us many questions: About ourselves; and about our world.”

“Anyone who thinks the pandemic is over because it’s over in the area they live in, they are living in a fool’s paradise,” Ghebreyesus further said.

Tedros said, “More than 4 million people have died and more continue to die. Already this year, the number of deaths is more than double the last year’s total.”

“Millions of survivors continue to suffer from long-term health consequences of Covid-19, which we are still learning about. The people of the world are sick and tired…And yet, 19 months into the pandemic, and seven months since the first vaccines were approved, we are now in the early stages of another wave of infections and deaths. This is tragic,” Ghebreyesus said on Wednesday.

“How can this be? Weren’t vaccines meant to douse the flames of the pandemic? Yes, and in countries with the most vaccines, they [vaccines] are helping to do that. But here’s the thing about an inferno: if you lose only one part of it, the rest will keep on burning. And the embers of one fire can easily spark another, even more ferocious blaze somewhere else,” he said.

“The threat is not over anywhere until it’s over everywhere. Anyone who thinks the pandemic is over because it’s over where they live, is living in a fool’s paradise. Vaccines are powerful and essential tools. But the world has not used them well,” Tedros said.

“Instead of being deployed widely to quell the pandemic on all fronts, they have been concentrated in the hands and arms of the lucky few; deployed to protect the world’s most privileged people, including those at lowest risk of severe disease, while the most vulnerable remain unprotected,” he said.

Related Topics:CoronavirusCovid-19PandemicWHO chief
Up Next