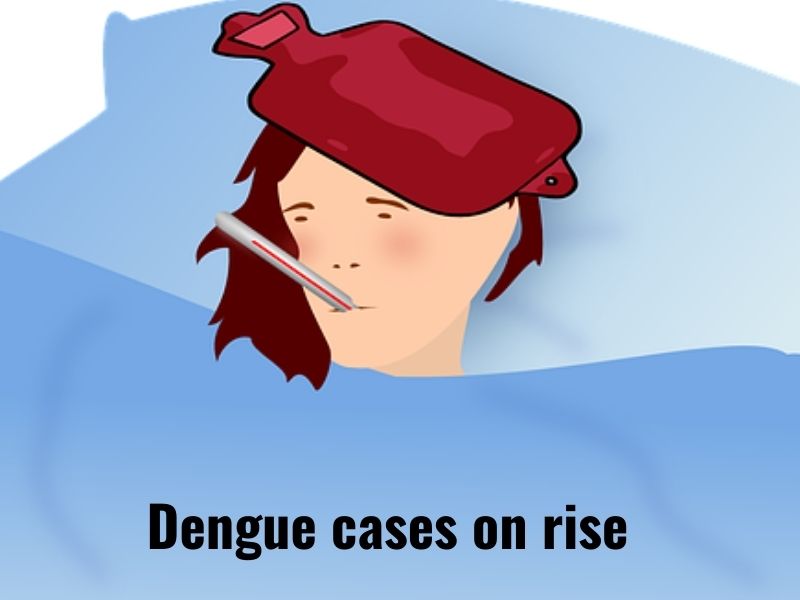 Nearly 150 patients suffering with dengue and viral fever were admitted to the government medical college in UP’s Firozabad. So far, the diseases have claimed at least 51 lives. However, no death was reported on Sunday.

The principal of the medical college, Dr Sangeeta Aneja, said, “Today, 105 new patients of dengue and viral fever were admitted while 60 people recovered.”

She added that as of now, 447 patients are admitted to various wards.

She further added, “The death toll stands at 51. No child died in the past 24 hours in the medical college.”

Related Topics:DengueFirozabadTop NewsUP
Up Next