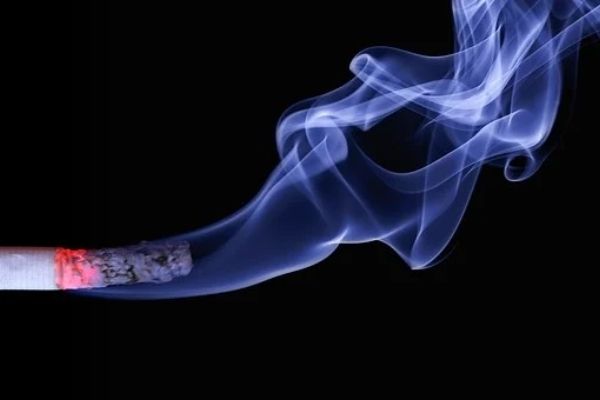 The Global Adult Tobacco Survey India stated that 266.8 million adults (i.e. 28.6 percent of the entire population) use tobacco and added that 92.4 percent believed that smoking causes serious illness. Despite the awareness, it is a significant hurdle for the healthcare community, as people continue the usage of the tobacco and its related products.

The products like nicotine and acetone can be fatal in the long run, they are no safe products for smoking. The four major effects of smoking on human body are –

Central nervous system: Nicotine is similar in shape to the neurotransmitter acetylcholine. The neurotransmitter sends signals to the brain. So it is hazardous for the brain because the signalling in the brain increases. It also creates dopamine signal which creates pleasure sensation. Over the period of time the brain compensates the number of acetylcholine receptors, as a result nicotine tolerance is caused. Which means body craves for more nicotine. Due to which withdrawal of nicotine can cause depression, irritation anxiety and also causes headaches and sleeping problems.

Cardiovascular system: Consumption of nicotine causes blood vessels to tighten, due to which the blood is restricted over the time it causes narrowing and damage to the blood vessels, it can cause the peripheral Artery disease, smokers are at additional risk of blood pressure and clots in blood.

Periodontitis: The Periodontium consists of four tissues they are cementum, gingiva, alveolar bone and perodontal ligaments. Periodontities is caused due to group of inflammatory diseases which can be prevented. When someone smokes, it increases the risk of periodontal diseases.

Digestive system: Digestive system can also be damaged due to smoking, which results into the esophagus and pancreatic cancer. People who smoke but don’t inhale can also face risk of mouth cancer.

Here are the symptoms of Colorectal cancer