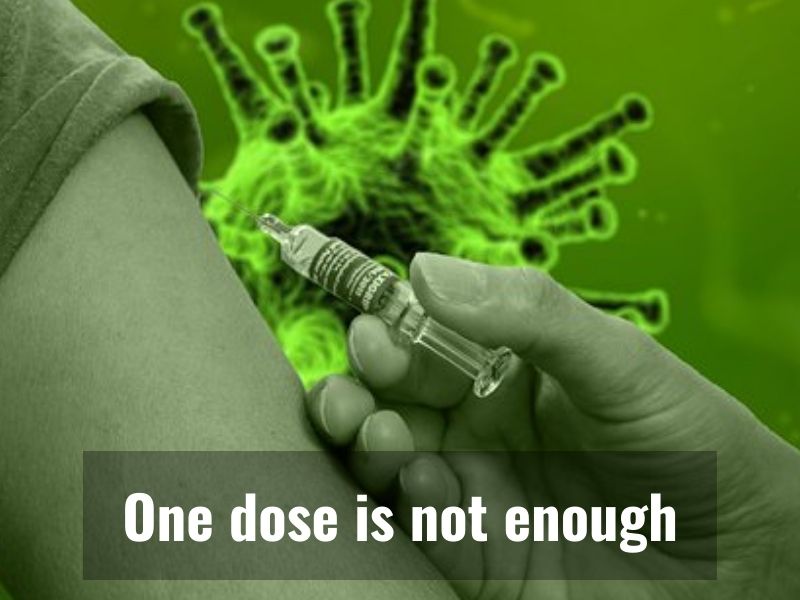 The emerging new variants of Coronavirus have become a concern for people around the world. One among them is Delta variant. As per a new study, the single shot of Covid-19 vaccine might not be effective enough to fight against the Delta variant, which was first found in India. It is around 60 per cent more contagious than the Alpha version.

The study states the Delta variant has become dominant in some Indian regions, the UK and further spread to many countries.

The ICMR took to the Twitter handle and said that its “study reveals that Covid-19 vaccine is effective in preventing deaths among front line workers,” showing 82 per cent effectiveness on state police personnel who had received a single dose and 95 per cent on those administered with two.

All you need to know about Zydus vaccine