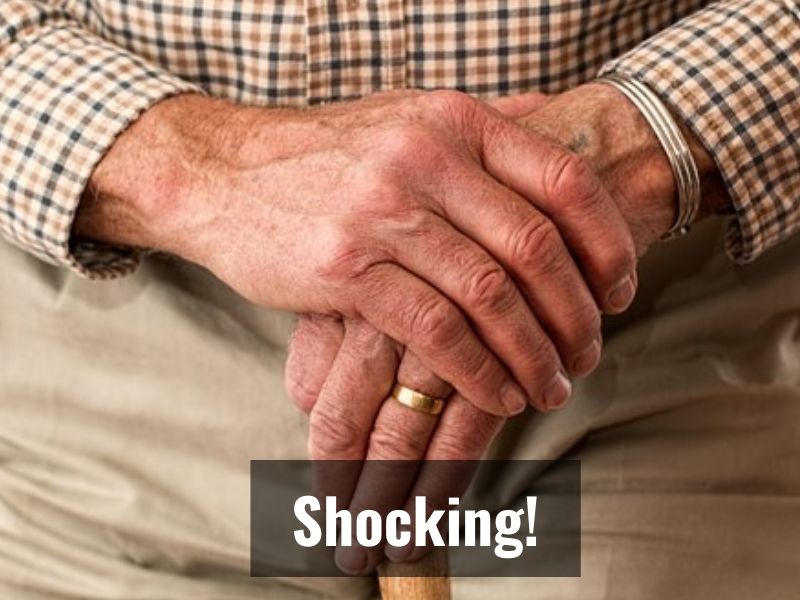 In a shocking incident, a 72-year-old man, Dave Smith, tested Covid positive for 10 straight months. He is a retired driving instructor from Bristol in western England. According to researches, it is the longest recorded case of continuous infection. He tested positive 43 times and was hospitalised seven times.

Speaking to BBC, he said, “I’d resigned myself, I’d called the family in, made my peace with everybody, said goodbye.”

He added, “It’s like you’ve been given your life back.”

Dave’s wife, Linda, who quarantined with him at home, said, “There was a lot of times when we didn’t think he was going to pull through. It’s been a hell of a year”.

Ed Moran, a consultant in infectious diseases at the University of Bristol and North Bristol NHS Trust, said Smith “had active virus in his body” throughout.

He added, “We were able to prove that by sending a sample of his virus to university partners who managed to grow it, proving that it was not just left-over products that were triggering a PCR test but actually active, viable virus.”