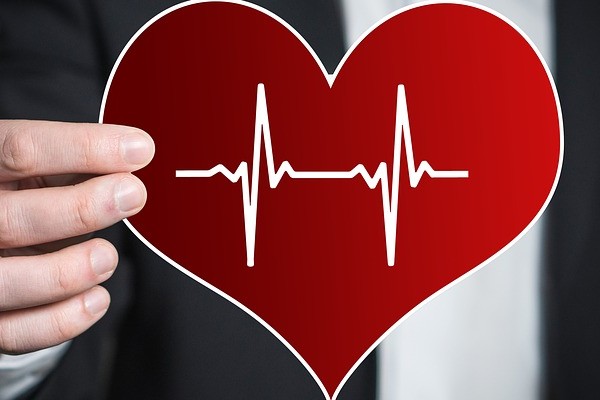 A new report surfaced saying that the scientists, King’s College London, UK, discovered that the same genetic tracking technology which has been used to develop COVID-19 vaccines can be utilised to help heal hearts that have been damaged by cardiac arrests.

According to a report by The New York Times, this groundbreaking discovery might lead to the world’s first cure for heart-attack.

Professor Mauro Giacca, the lead researcher of the study was quoted by Daily Mail as saying, “We are all born with a set number of muscle cells in our heart and they are exactly the same ones we will die with.”

These foods can promote the hair growth