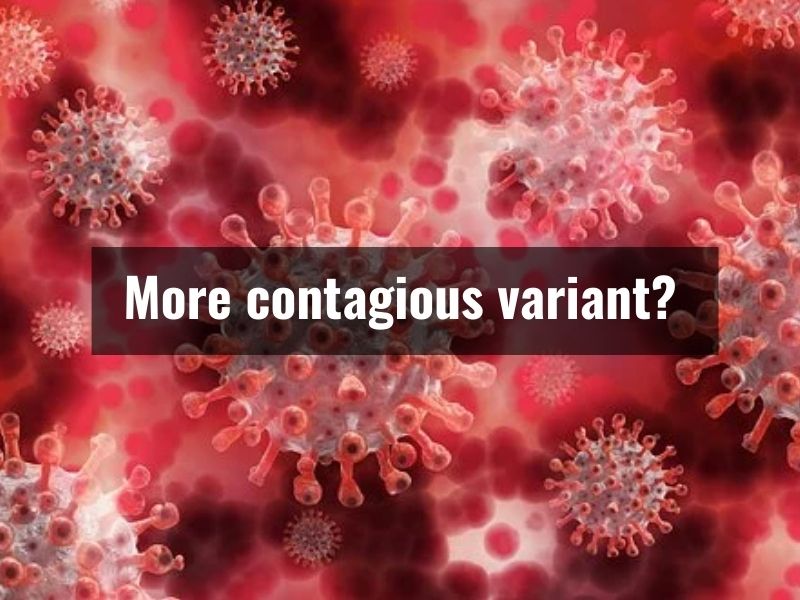 The scientists are closely watching a new mutation of the Delta variant by name AY.4.2. As per reports, the scientists of INSACOG said that it has also been found in India in very low numbers.

The new variant has been declared as a “Variant Under Investigation (VUI)” (VUI-21OCT-01) in the UK. And, the scientists say that the new variant may be more transmissible than the Delta strain.

“The designation was made on the basis that this sub-lineage has become increasingly common in the UK in recent months, and there is some early evidence that it may have an increased growth rate in the UK compared to Delta,” the UK health security agency said.

“More evidence is needed to know whether this is due to changes in the virus’ behaviour or to epidemiological conditions,” the UK health security agency said.

Does breast cancer occur in men?