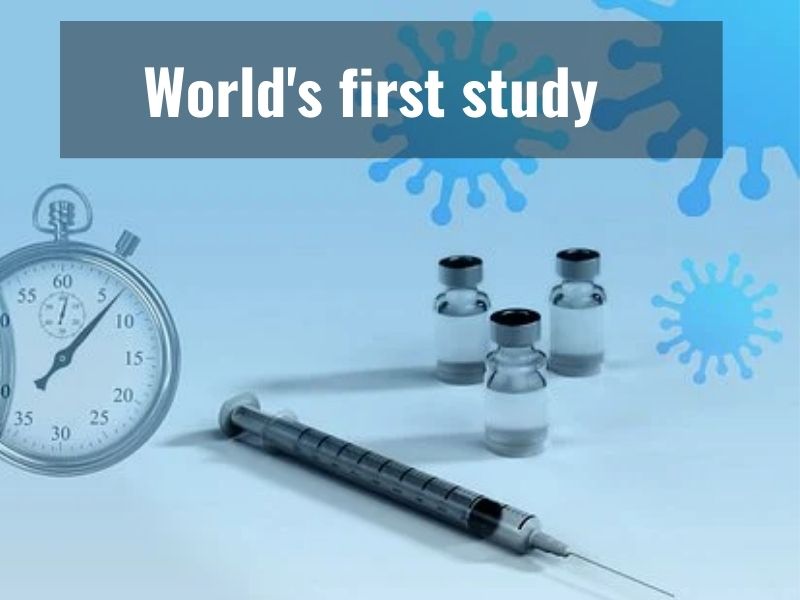 The Russian Direct Investment Fund (RDIF) said that the trials of mixing a first dose of the Russian-made Sputnik V vaccine with AstraZeneca’s (AZN.L) vaccine revealed no serious side effects among volunteers.

The statement said that the trial involved 50 people and began in Azerbaijan in February, RDIF, which is responsible for marketing Sputnik V vaccine abroad.

“As part of the technology transfer process, SII has already received cell and vector samples from the Gamaleya Center. With their import approved by the Drug Controller General of India (DCGI), the cultivation process has begun,” Dmitriev said in a statement issued by RDIF.

“RDIF is delighted to cooperate with SII, the world’s largest vaccine manufacturer. This strategic partnership is a major step to substantially increase our production capabilities demonstrating a perfect example of joining forces and expertise to save lives both in India and around the world. With technology transfer underway we expect the first batches of the vaccine to be produced jointly with SII in coming months,” Dmitriev added.