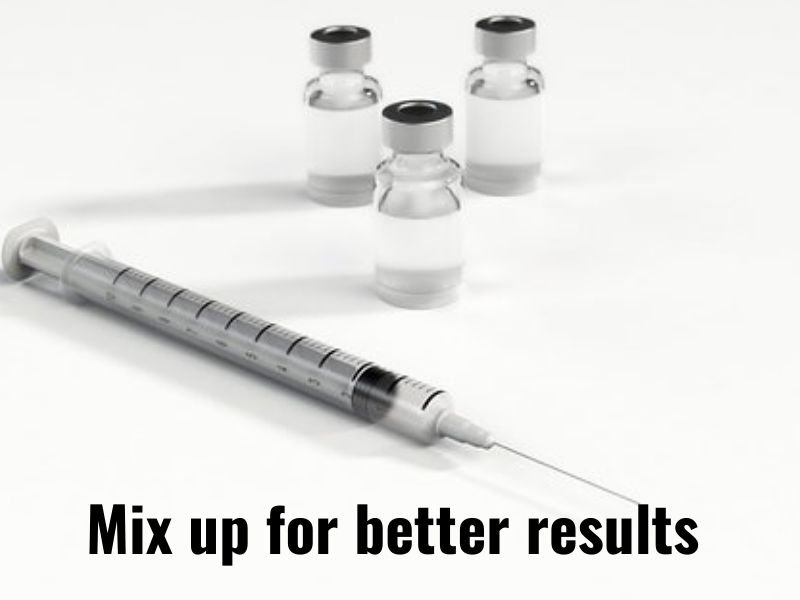 The Pune-based National Institute of Virology (NIV) conducted a study on 18 people, who inadvertently received both Covishield and Covaxin doses in Uttar Pradhesh’s Siddharth Nagar. The research showed a combination of vaccines elicit better immunogenicity than two doses of the same vaccine, either Covishield or Covaxin.

The study was conducted by ICMR-National Institute of Virology Pune and is yet to be peer-reviewed.

“Immunogenicity profile against Alpha, Beta and Delta variants in heterologous or (mix and match) group was superior; IgG antibody and neutralising antibody response of the participants was also significantly higher compared to that in the homologous groups,” the study revealed.