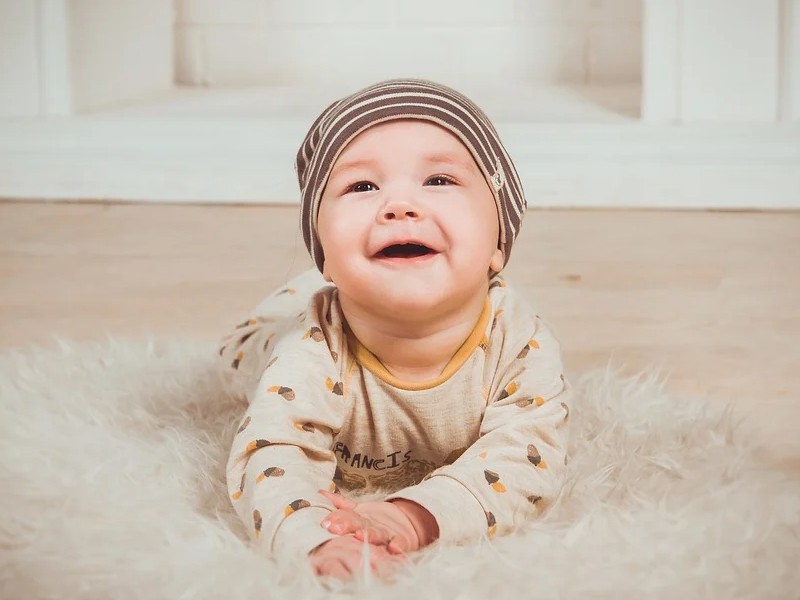 Do you know that there is a perfect way to cuddle the babies? Well, there is!! Just do not squeeze them too tight!!

A team from Japan’s Toho University measured the calming effect on infants of hugs of different pressures, and when given by strangers compared to from parents.

They monitored heart rates for the babies with the help of using pressure sensors on the adult’s hand, the researchers assessed the baby’s reaction to just being held, a hug with medium pressure, and what they called a ‘tight hug.’

And as per the results, published in the journal Cell, babies were soothed more by a medium-pressure hug than just being held but the calming effect decreased during a tight hug.

The researchers kept the length of the hug to 20 seconds as “it was almost impossible to avoid infant’s bad mood during a one-minute or longer hold or hug,” they said in their paper.

A quick guide to uterine fibroids