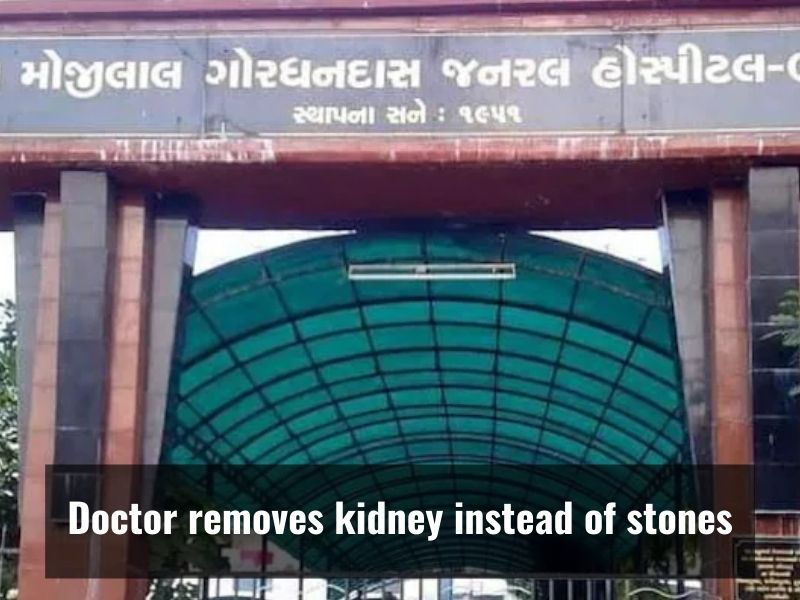 In a shocking incident, a doctor in Gujarat removed left kidney instead of stones. With this, the patient died and the hospital has been ordered to pay a compensation of Rs 11.23 lakh to the family of the patient.

The deceased, Devendrabhai Raval, was admitted to the KMG General Hospital in Balasinor in 2011 for the removal of kidney stones.

However, following the operation, the doctor reportedly told the deceased’s family that he had to remove the patient’s left kidney instead of the stone.

The doctor insisted that the decision was taken, keeping in mind the best interest of the patient.