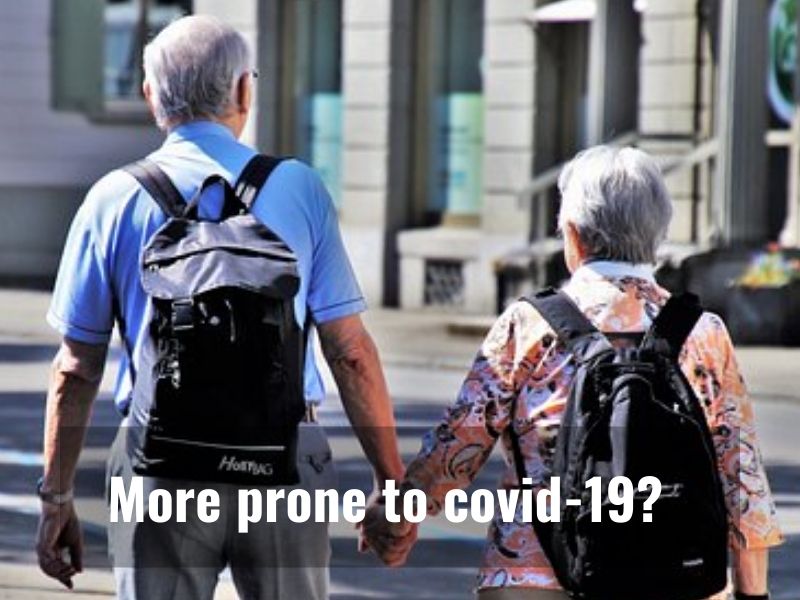 According to researchers, low microRNA (miRNA) immunity increases the risk of Covid-19 infection in older adults and people with diabetes.

MicroRNAs are a key class of gene expression regulators which play an important role in inflammation and immune response.

The study was done by Nanjing University in China and the researchers identified four circulating miRNAs — miR-7-5p, miR-24-3p, miR-145-5p and miR-223-3p — which are high in healthy people and much lower in older people and diabetic patients.

Also, the study revealed an interesting observation that continuous physical exercise could boost miRNA immunity against SARS-CoV-2, which gives you another reason to hit the gym after work.