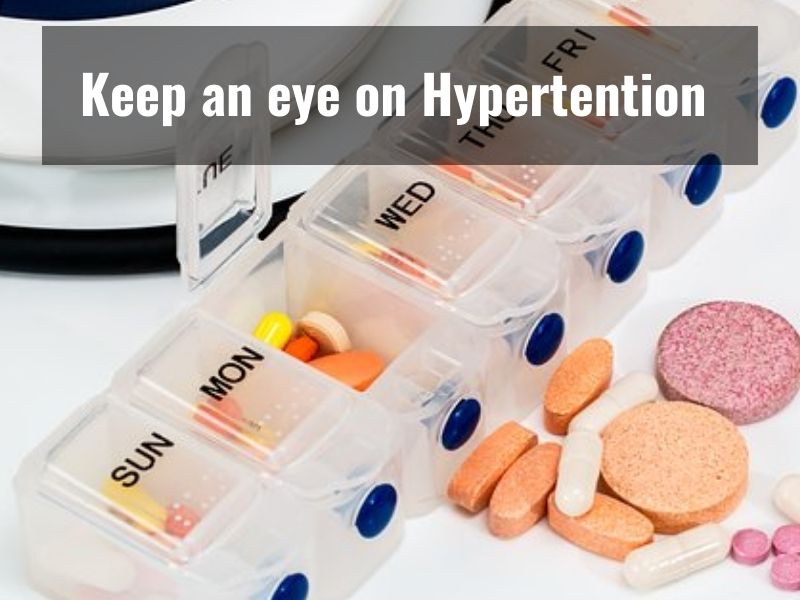 In 2015, hypertension was responsible for about 8.5 million deaths worldwide. It is a risk factor for a range of health conditions, including kidney disease and cardiovascular conditions such as stroke and heart disease.

Despite being relatively easy to diagnose and treat with inexpensive drugs, the medical community refers to high blood pressure as a “silent killer” because most people with it show no symptoms.

Worldwide, the number of people living with the condition more than doubled over this period to almost 1.3 billion.

The researchers say that smoking and poor diets, which lead to obesity, are partly responsible for the increase.

More than half of all people with hypertension in 2019, or 720 million individuals, were receiving no treatment for the condition because many of them were unaware that they had it.