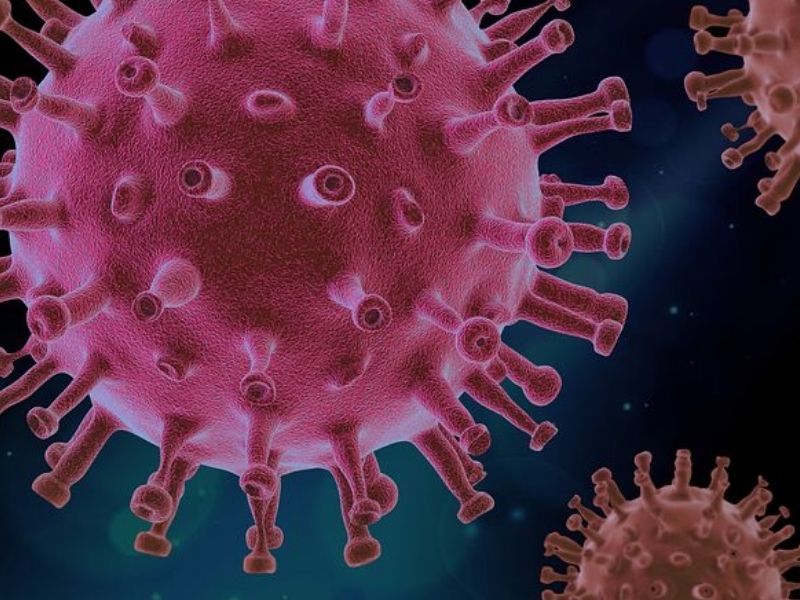 On Monday, the global death toll from Covid-19 topped 5 million (50 lakh), less than two years into a crisis that has not only devastated poor countries but also humbled wealthy ones with first-rate health care systems.

Globally, Covid-19 is now the third leading cause of death, after heart disease and stroke.

Together, the United States, the European Union, Britain and Brazil — all upper-middle- or high-income countries — account for one-eighth of the world’s population but nearly half of all reported deaths.

The U.S. alone has recorded over 745,000 lives lost, more than any other nation.

The death toll, as said by Johns Hopkins University, is about equal to the populations of Los Angeles and San Francisco combined. It rivals the number of people killed in battles among nations since 1950, according to estimates from the Peace Research Institute Oslo.

Related Topics:CoronavirusCovidTop News
Up Next