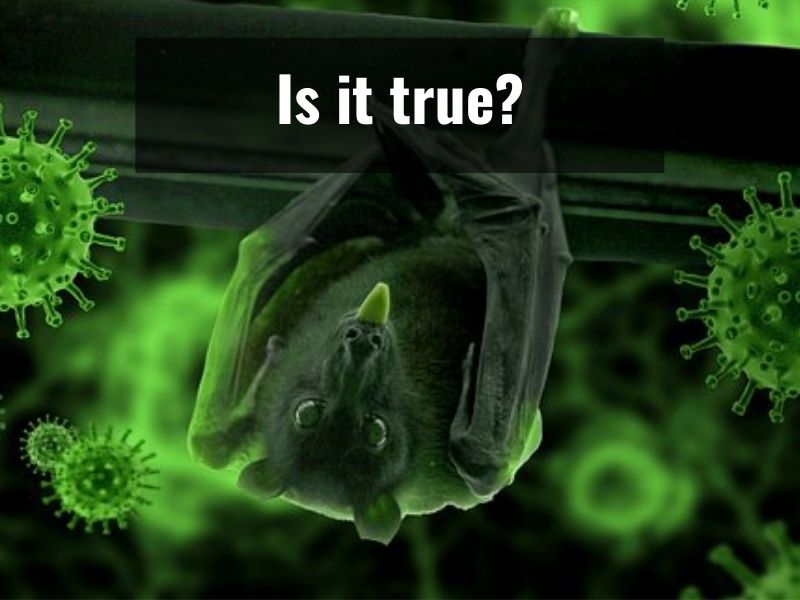 A new research claimed that the Coronavirus mirrored the SARS outbreak 17 years ago, and an animal contagion is the most likely explanation. The researchers compared the epidemiological history of SARS CoV-2 to previous animal market-associated outbreaks.

In a preprint version of the paper, the researchers explained SARS-CoV-2’s genetic signatures, early epidemiology and research undertaken at the Wuhan Institute of Virology.

17 years ago, a similar outbreak of SARS emerged from the Huanan wholesale seafood market in Wuhan that sold live, wild animals. However, researchers are yet to find any bat reservoir or intermediate animal host for SARS-CoV-2.