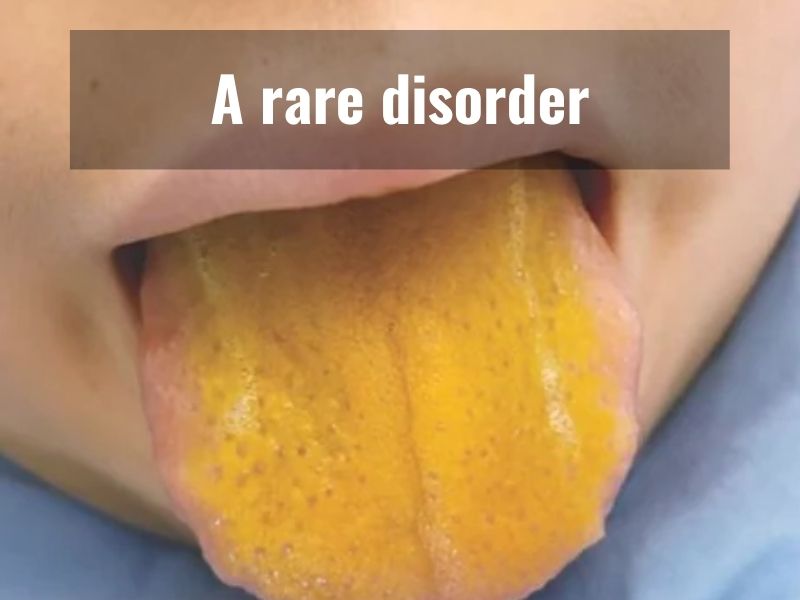 In a shocking incident, a 12-year-old boy with a bright yellow tongue was diagnosed with a serious and rare autoimmune disorder in Canada. This led to his immune system attacking and destroying its own red blood cells.

As per reports, he went to the hospital after he experienced a sore throat, dark urine, abdominal pain and pale skin for several days.

The boy was diagnosed with cold agglutinin disease, a rare autoimmune disorder in which a person’s immune system attacks and destroys its own red blood cells.

While this condition is triggered by cold temperature, doctors suspect the boy contracted the disease due to an infection from EpsteinBarr virus.