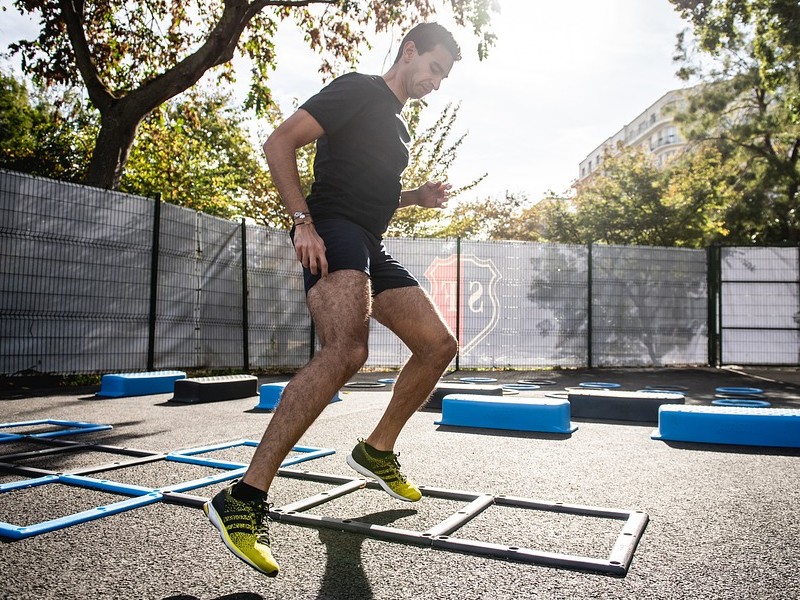 The deadly Coronavirus has impacted people in many ways and is leaving a trail of shattered lives around the world. The only way out is maintaining a balanced diet and adequate exercise. One of the major things to focus is the lung power because it is very important in helping you fight the virus.

So, we have summed up a list of 3 ways to increase your lung power. Read on.

A study suggests that Vitamin D plays a vital role in improving the lung power and it should be added to the diet. And, used in addition to standard rehabilitation, people showed improvements in exercise capacity and respiratory muscle strength.

Deep breathing exercises work wonders for lungs as the practice relaxes the mind and increases the oxygen supply to the body.

Experts suggest picking cardiovascular exercises as they will increase your heart rate and make you breathe faster. In addition, the cardio will also help to improve your lung functionality and strengthen your heart.

For further information and consultation: 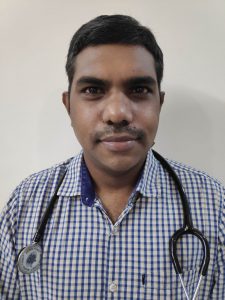 For any queries , kindly email to drtidybiz@gmail.com

What to eat after Covid-19 recovery?

This is how nutrition helps against COVID-19 pandemic

7 Easy Remedies to Get Rid of Grey Hair Instantly 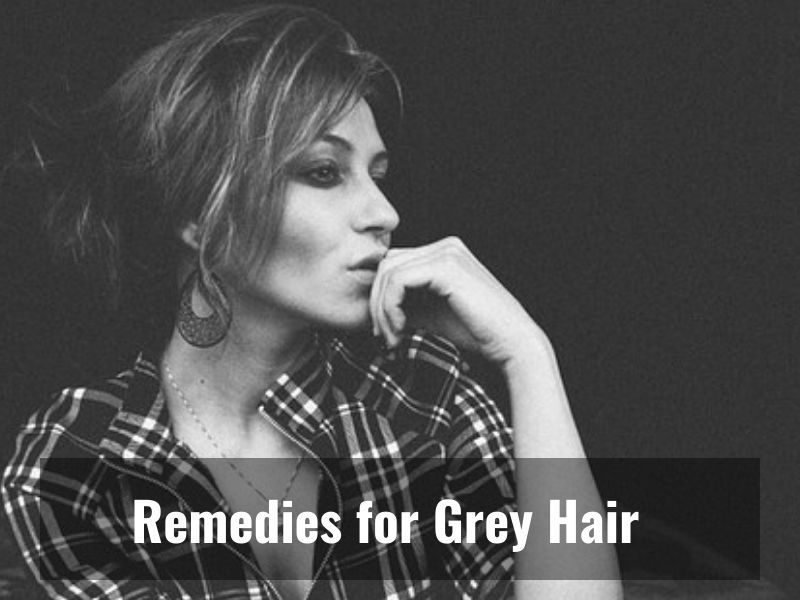 Grey hair can be caused due to stress. However, a lot of time, a deity instability can also lead to grey hair. The hair follicles can start shedding colours and then get into the natural cycle of dying and regenerating. Grey hair is likely to grow at the beginning of age 35. Yet, with pollution and a wide array of junk food, grey hair can start emerging at an early age.

Here Are the Remedies for Grey Hair:
• Seaweed
By eating seaweed will get in all your trace minerals especially zinc, magnesium, selenium, copper, zinc and iron.
• Black
You can benefit by eating black sesame, beans, blackstrap molasses, nigella seeds (kalonji).
• Amla
By eating Indian gooseberry, amla, you can get the benefits of this kitchen friendly ingredient.
• Grass
Grass like wheatgrass or barley grass help in flushing the liver.
• Catalase (enzyme)
Eating catalase is rich in foods like sweet potato, carrots, garlic, and broccoli helps prevent grey hair.
• Eat Clean Food
You need to make sure that you are clean. You need to quit contaminants to blood conditions: sugar, dairy, refined flour, packaged foods, processed foods, unhealthy fats, and too much animal protein.
• Cleanliness
You need to make sure that you maintain hygiene and remain clean. 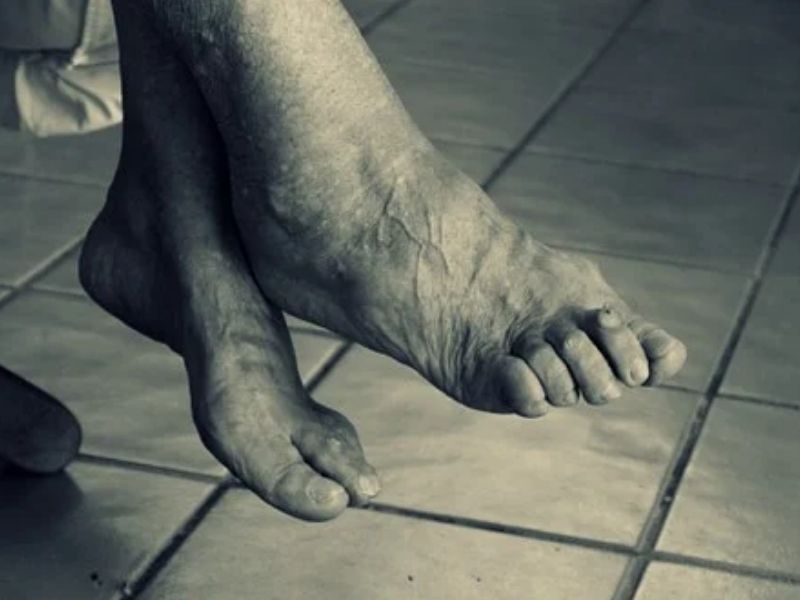 Dementia is a term used to describe a variety of brain-related indicators associated with worsening memory, decision making, and reasoning, however the symptoms of dementia can vary by individual. Alzheimer’s disease is the most common form of dementia.

What factors are associated with an increased risk of dementia?

Advanced age, genetics and ethnicity can all play a role in the risk of dementia. They are not modifiable, meaning, they cannot be changed. The good news, however is this: another major factor associated with dementia is one you can control. Your diet.

Numerous studies have shown that lifestyle choices play a large role in brain health. How you approach your diet is the first step.

Perhaps the most studied diet related to brain health is the MIND (Mediterranean — DASH intervention for neurodegenerative delay) diet. The diet consists of ten healthy foods and five foods to limit. Adherence to the MIND diet has been shown in multiple studies to reduce the risk of Alzheimer’s by as much as 53% when followed rigorously. Even moderate adherence led to 35% reduced risk.

Color is a major factor in both the MIND and Mediterranean dietary protocols.  That’s because color, coming from green leafy and cruciferous vegetables, berries, beans, teas, peppers, spices and even coffee indicates a high degree of nutrient density.

A 2021 study demonstrated that lower protein diets could have a detrimental impact on brain health. Specifically, researchers found that amino acids (derived from protein in the diet) may inhibit the formation of Alzheimer’s disease by inhibiting brain cell death, and reducing inflammation. You can get high quality protein from plants (such as beans and legumes) as well as animals (such as chicken breast, fatty fish, and eggs). If supplemental protein is necessary, a high-quality protein powder can assist as well.  Exact protein needs vary by age and activity level.

While adding nutrient dense foods are essential to protect overall brain health, taking away more problematic ingredients is also critical. Studies show that added sugar — often found in sugar sweetened drinks and cereals, candy and pastries — can increase the risk for multiple chronic conditions such as heart disease and type 2 diabetes. Both conditions are linked with worsening brain health.

Processed foods (often referred to as highly palatable foods) not only skew your brain’s ability to assess hunger — which means you can easily eat large quantities — they replace more nutrient dense foods in the diet.

World Pneumonia Day 2021: Here are the tips to control it 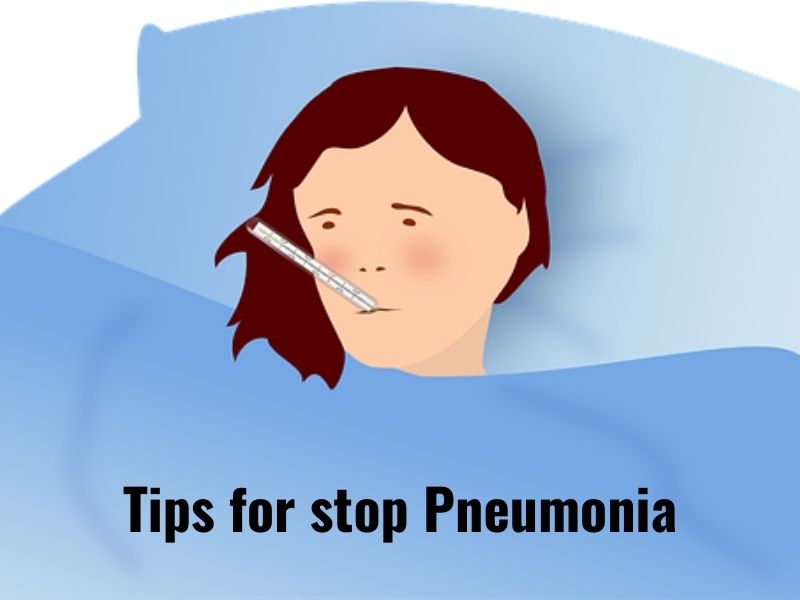 Every year on December 12, the world observes the Pneumonia Day to create awareness and spread the word to help prevent and control the deadly infection. One has to be very careful especially during these testing times because like Covid-19, pneumonia can also spread through droplet transmission.

So, we bought you this piece mentioning the important tips. Give a read.

• Practice proper hand hygiene by washing your hands with soap and water regularly.
• Follow proper respiratory hygiene and wear a mask when stepping out, especially during an outbreak.
• Quit smoking
• Eat healthy
• Avoid being around people who are sick or have pneumonia.
• Get treated for any infections you may have at the earliest to avoid its progression to pneumonia.
• Stay active
• Get enough sleep