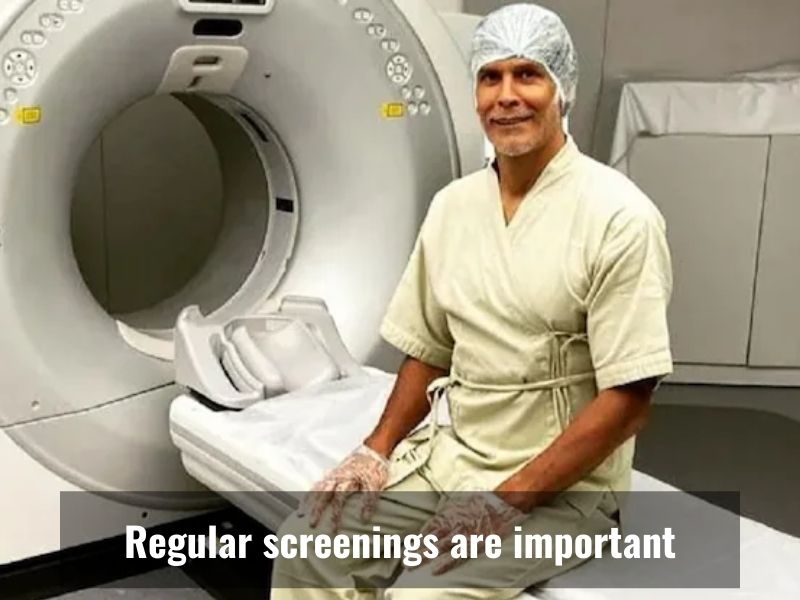 Model and actor Milind Soman is a fitness enthusiast and also, he enjoys immense fan following on his official Instagram handle as he shares many tips for maintenance of good health.

On Sunday, he shared a picture of himself from a diagnostic centre. He informed his fans and followers that he has undergone a CT scan in Bengaluru to check for blockages and everything is normal.

He added, “Regular screenings are important, but what you do between screenings is even more important! Regular good habits with food, exercise, sleep and stress management can help ensure that every screening shows normal body function, whatever your age.” 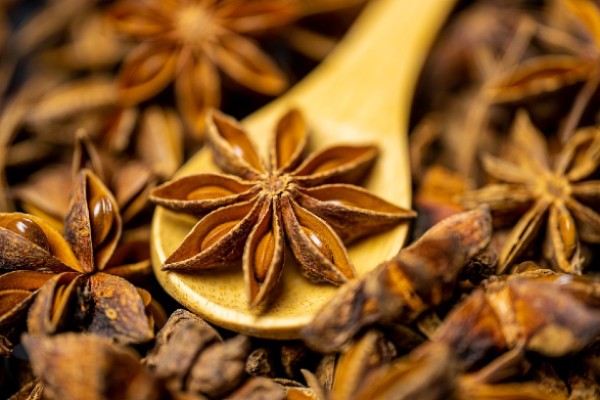 Star Anise is the most common ingredient in the Indian kitchens and is a widely used spice around the world but do you know that it can used for indigestion and to treat flu. Well, it is the most powerful ingredient that helps in treating many health issues.

Celebrity lifestyle coach and nutritionist Luke Coutinho recently shared a post about the benefits of a common Indian spice called star anise or chakra phool.
Luke captioned the post “The magic in this is shikimic acid…also used by pharma for the common Tamiflu drug…works wonders for thousands of our clients…hope it works for you too…kids over 5 can have a few sips…make an informed decision…if it suits you do it, if not then don’t…” 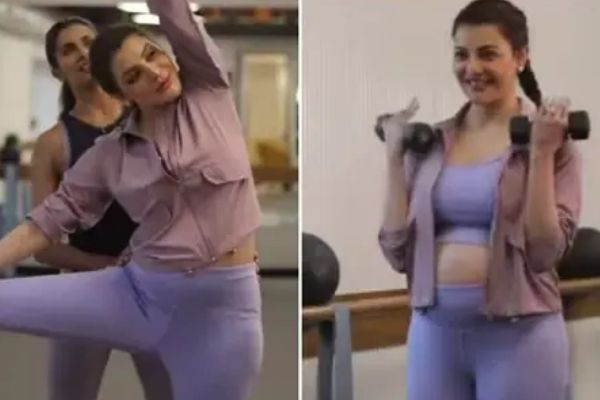 Actress Kajal Aggarwal, who made a name for herself in Tollywood, is expecting her first child with husband and businessman Gautam Kitchlu. She has been working out regularly with fitness trainer Anisha Shah.

She took to her Instagram handle and posted a video along with the note, saying, ” I have always been a very active person and worked out my whole life. Pregnancy is a different ball game! All women who are pregnant without complications should be encouraged to participate in aerobic and strength conditioning exercises as part of a healthy lifestyle during their pregnancy – Pilates and barre helped my body change for the better pre and through my pregnancy. This transformative approach has me feeling stronger, longer, and leaner.”

She added, “The goal of aerobic conditioning in pregnancy should be to maintain a good fitness level throughout without trying to reach peak fitness.” 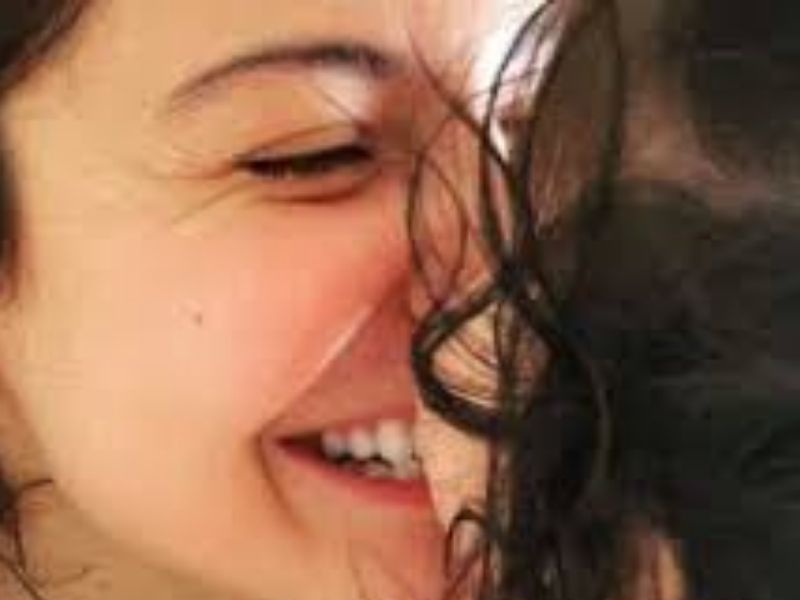